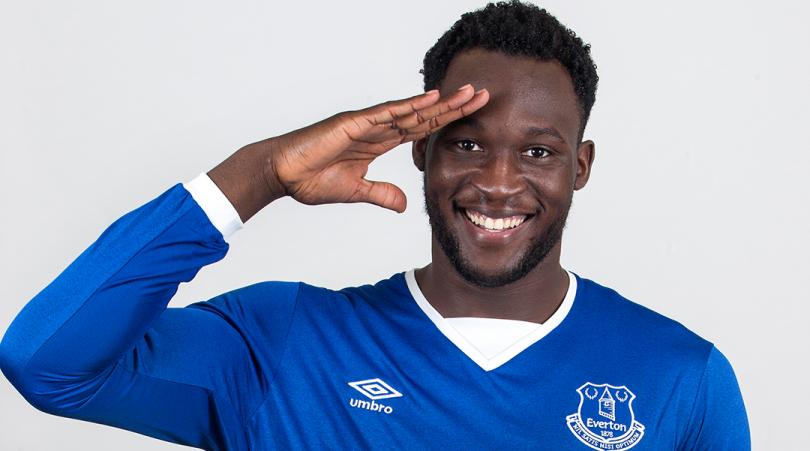 I am an Evertonian Hammer and have fond memories from my time at both clubs.  The two clubs have many links with a number of players having played for both clubs, including our current manager Slaven Bilic. Both clubs mean so much to me and it was at Goodison that we played (and lost) our final game of the record breaking 85/86 season.

There is one player that obviously stands out as the biggest threat from the opposition and that is Lukaku.  His goalscoring record against the Hammers is ridiculous and I think Slav should play with three centre backs to try and counter his threat.  His supply through the middle is often from scouser Ross Barclay and they offer the biggest threat.

It is a very important game for the Hammers as I still do not believe they are safe just yet, if they get a win however, they can start to look forward to Premier League football next year.

I hope to see many of you at the West Ham Way Event tomorrow with former Hammer of the Year Matthew Etherington.  I really would urge you to come to one of these events if you haven’t before. COYI