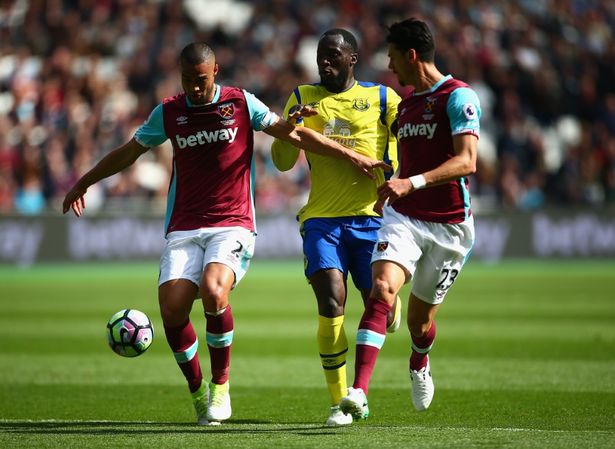 Good afternoon Hammers. Here is today’s afternoon round up.

I do not think this would be a wise move. If we are going to sign a goalkeeper in the summer, then we should be targeting Joe Hart or Jordan Pickford. Both have Premier League experience and are proven quality.

Winston Reid has admitted that this season has been a steep learning curve for everyone at the club. (Express)

This season has been a learning curve for everyone associated with the club, all the way from the board to the fans. We have all had to deal with so much change this past year, but I believe things will get better. Once the players start improving on the pitch, then I believe the whole mood around the club will change.

Havard Nordtveit is targeting a big end to the season at the London Stadium. (West Ham United)

I just want to give a special mention to Nordtveit. He has received so much stick from our fans for his performances this season, and I think it has been quite unfair on him. He got a chance to impress us last Saturday, and he grabbed the chance with both hands. In my opinion, he was nothing short of brilliant. I hope he gets a run of games in the side now and shows us his qualities.

Slaven Bilic has revealed that Ronald Koeman said West Ham were the only team that deserved to win on Saturday. (HITC)

Arthur Masuaku has been praised for his performance against Everton last Saturday. (Football London)

Arthur is another player who deserves a lot of praise. He also received a lot of stick from our fans, and I think it was unneeded. Apart from West Brom away earlier in the season, he has performed well in every game he has played for us. I am glad that he is back in the starting eleven and proving everyone wrong.