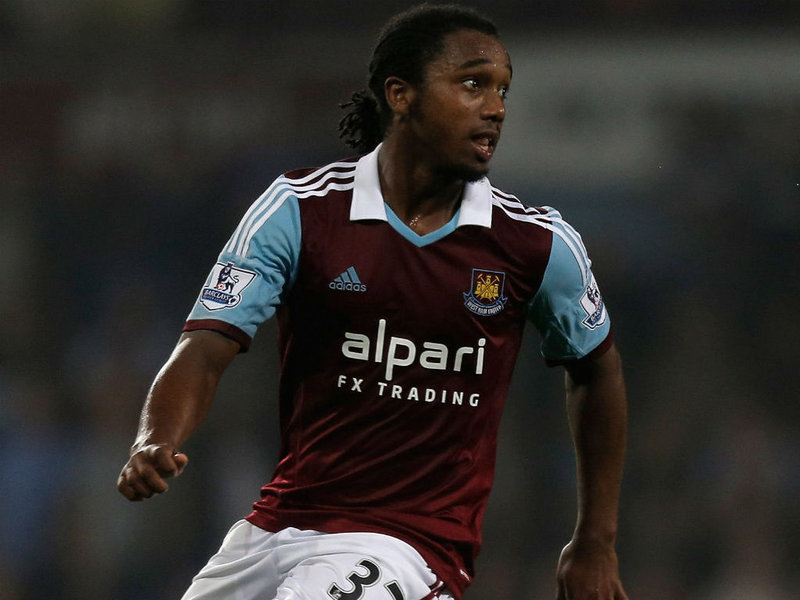 A lot has been leveled at the club this year. Most of which I would agree with: poor stadium transition (I think it was right to move, but can understand people’s anger), woeful signings, lack of fitness etc. but one topic that keeps arising is that of giving ‘youth’ a chance – a topic that I feel relatively well placed to give an opinion – and an opinion which may prove different to most.

I worked for two seasons assisting our under 16s in a ‘conditioning coach’ capacity. ‘Glorified bottle washer’, ‘warm-up guy’, ‘sport scientist’. I went with conditioning coach. It gave me an opportunity to watch every match for two years and spend time with the under 16 and under 18 coaching staff. So, at this point, let me say, no fan would love to see the youth players succeed more than me – apart from maybe Mark Phillips our under-18 coach who, if cut, I’m pretty sure would literally bleed claret and blue.

Firstly, let’s get a little perspective. In the last 14 years, four players from our youth team have truly ‘made it’ at West Ham – Anton Ferdinand, Mark Noble, Jack Collison and James Tomkins. All played over 100 games for the club and at one point held their position in the team on merit. Some others have got fairly close – Freddie Sears, Junior Stanislas, Zavon Hines – but the reality is that none were quite good enough. Sure, Stanislas would have been a better option than Tore or even Feghouli this year, but that would also have involved him not playing at all for the previous couple of years. Therefore, he wouldn’t have become the player he has. In fact, one of the more successful players that we released is a current England Under 21 International who we binned at 16 – bet some of you don’t even know of this.

So, Big Sam and Slav have both been criticised for not giving the youth players a chance. Let me briefly run down the list of those who were hyped but let go: Rob Hall, Matthais Fanimo, Blair Turgott, George Moncur, Dan Potts, Elliot Lee, Leo Chambers. Two have landed in the Championship – one of which sometimes plays, the other doesn’t. Did we get it that wrong to let these go? Were they good enough? The simple answer is that they weren’t.

When I worked at the club, without a doubt the best prospect was Leo Chambers. He was followed by Elliot Lee, Josh Cullen, Kieran Bywater and Sam Howes. These five (technically four as Howes’ prospects were more based on the fact he was so young to be an under-16 gk), were so far ahead of their teammates in terms of quality. Leo, I feel, would still have become a top player – potentially above and beyond West Ham – if it weren’t for two things – a tragic injury record and an undisciplined attitude. I’d describe him as such a lovely lad that you wanted to slap! A talent but was never going to put in the hours to become a superstar!

Cullen – despite his recent musings about leaving – has a great chance still. Why? Because he will work damned hard to make it happen. Watching Lampard and Gerrard both discuss their obsession to be the best reminded me of Josh. When he gets a chance, he’ll take it. I, for one, believe he’ll get that chance.

The others, Lee is warming a bench in Barnsley, Bywater ended up playing US collegiate football and Howes – well we’ll see. Reading between the lines it seems that the club fancy Nathan Trott more. However Howes will make it as a pro.

Even our players heading out on loan (Knoyle, Dobson, Samuelson, Browne, Martinez, Gordon and Oxford) aren’t even fancied by the managers of these clubs. How is Slav expected to play a player that a League one team turns their nose up at?

I want to see a team including Howes, Burke, Oxford and Cullen. I’ve purposefully left all other names off this list because I just don’t see any others as good enough. However, instead of looking at Slav and Big Sam, or even the youth system, why don’t we look at the kids themselves? How much do they want it? The ones that want it most, will be given a chance or will come back to haunt us. For now, nobody has done that. So until then, let’s expect more from these highly paid young men, not bemoaning that they haven’t been given a chance which they haven’t earned.