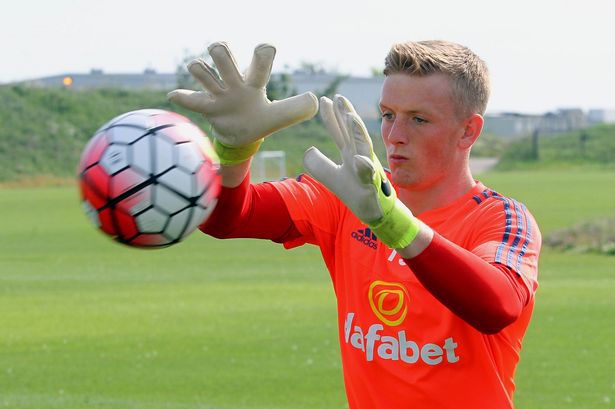 Michy Batshuayi’s transfer to West Ham could be back on, a year after Chelsea beat the Hammers to him. (Mirror)

If West Ham want to sign Batshuayi, they will have to buy him outright from Chelsea. (HITC)

I really hope that we get this deal completed. I have wanted us to sign Batshuayi for a long time now and I hope that it will finally happen this summer. He is a young striker who has a lot of potential, and I believe that he can fulfil that potential with us. It will be very interesting to see what happens with this one.

West Ham have offered Pablo Zabaleta £100,000 a week to join the club in the summer. (The Sun)

West Ham and Southampton are on alert as Claudio Ranieri is waiting for offers from the Premier League. (Mirror)

This is a nonsense story in my opinion. This just seems as though they have picked a manager who is out of work and linked him with two jobs where there is uncertainty over the managers future. I do not think Ranieri is good enough for us anyway. I like him, but I don’t think he is any better than Slaven Bilic.

I think we can definitely pick up a result against Liverpool this weekend. We have to repeat the type of performance that we put in last Friday against Spurs. They are definitely there for the taking, and I think the players will believe that too.

Leeds striker Chris Wood says he wants to remain at Elland Road this summer, despite being linked with Newcastle and West Ham. (TeamTalk)

Chris Wood is a very good striker for the Championship, but I do not think he is good enough for the Premier League. He has been in this league before with Leicester and he was a complete flop. I think it is best to stay away, especially at the asking price Leeds are demanding.

Islam Slimani is another who has had a good season. He looks a good player, but he is another target man. We already have Carroll for that style of play, and we could also have Calleri too should the rumours about him staying be true. I think Leicester will look to keep him anyway, and it would require a big offer to take him away from them.

I really wanted Jordan Pickford, but that price tag is just too high in my opinion. I know he is young and you will get years out of him, but he has only been on the scene for one season. There are plenty of other options out there that we could still get, such as Asmir Begovic or Joe Hart. I feel we really need to strengthen the goalkeeper position in the summer, and I hope we look at the players that I have mentioned.