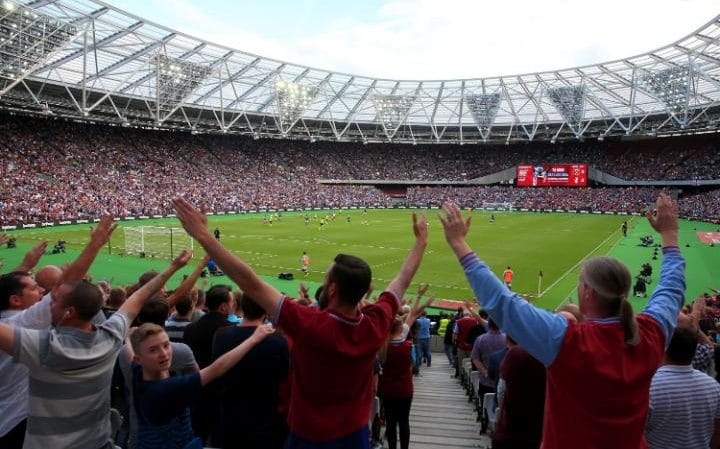 West Ham United have announced a record number of season ticket renewals ahead of their second season at the London Stadium. (Evening Standard)

This is very good to see from the fans. Its good to see that despite the problems during last season, the fans have stuck at it and are continuing to pay money to support the team. I’m really pleased to see this.

Slaven Bilic says that he believes West Ham will benefit a lot from their first season at the London Stadium. (Evening Standard)

I agree with Slaven on both of these points. Better times are ahead for this club, but we need to sign some good players to progress as a team. If we do that, then I am sure we will see progress next season. As for the stadium, it cannot be used as an excuse for the players anymore. We have been there a year and they should be used to it now. I do believe that we will be better next season and will continue to push on from there.

This is a huge boost to our chances of signing him. I hope that we can get this deal done relatively quickly once he returns from international duty, because I think he would be an excellent signing.

West Ham are keen to sign Michy Batshuayi, who is open to leaving Chelsea this summer. (The Sun)

I hope we sign Batshuayi before we sign anyone else this summer. I have wanted him to join for ages now, and if we can get him on loan with a view to buy him, then I would be very happy with that.

For me, he has not played enough football this season. Yes he has looked good when he has played, but Arsenal will likely want a big fee for him and I do not think he would be value for money.