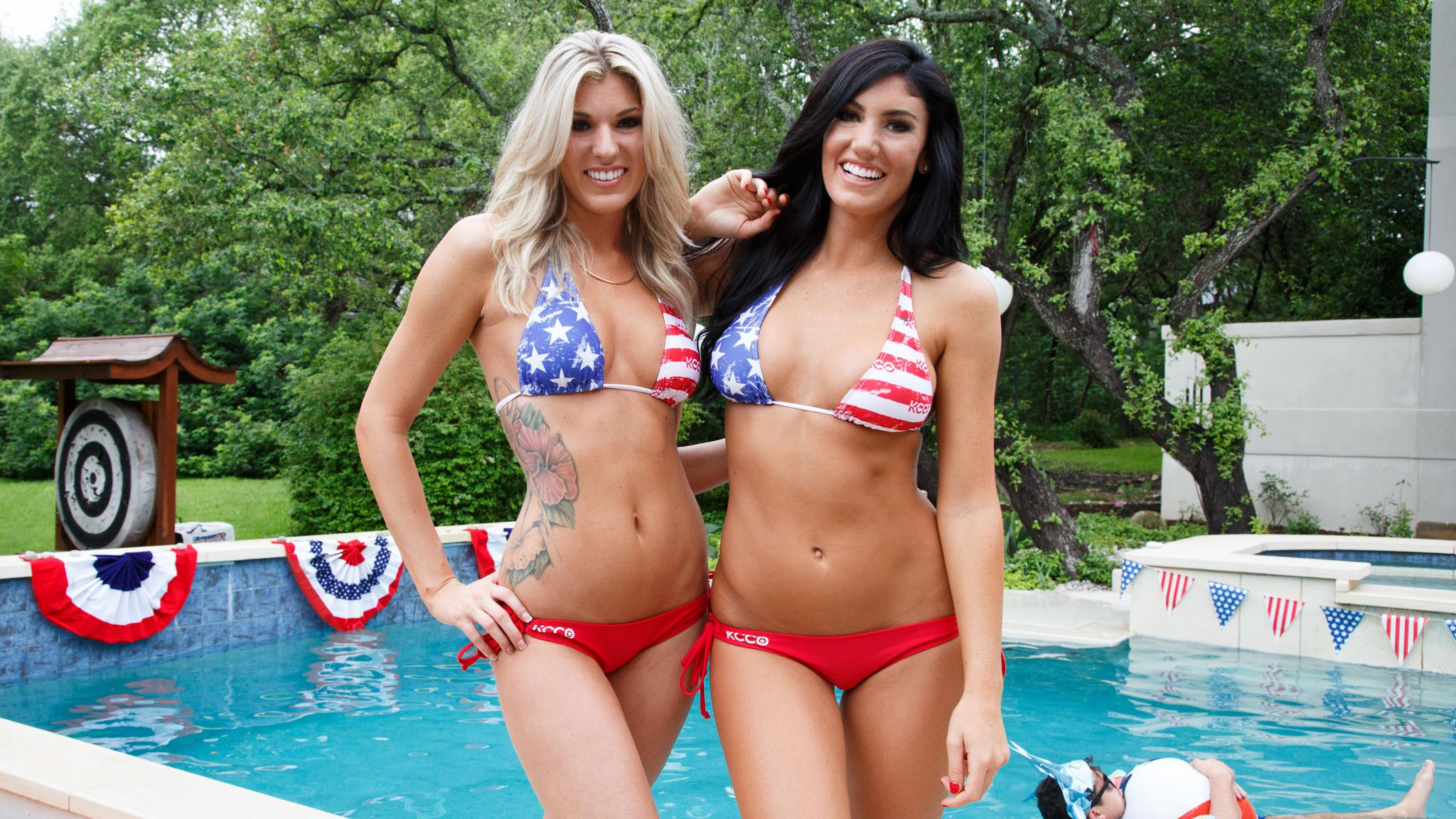 The chairmen of the 20 Premier League clubs are set to meet this week in Harrogate, and one of the early reports is that the “Big Six” owners are making demands of a greater share of the broadcast revenues. Whether this is some idea to make BPL clubs more competitive in the Champion’s League (doubtful) or just a ploy to increase the wealth of the club owners (probable) it is a bad idea for the league and for all of English football.

Many remember the blunt statement from Ian Ayre, the former Liverpool executive, who stated a few years ago that “in Kuala Lumpur there isn’t anyone subscribing to ESPN to watch Bolton.”  While certainly not winning Old Ian any love from the neighborhood surrounding Macron Stadium, he is probably correct in that assessment.  Those in America that regularly watch the Premier League overwhelmingly support one of those top six clubs.  As a West Ham supporter in the United States, I am more likely to encounter a bear walking down my small town’s streets than another claret-clad West Ham fan.  But a healthy league must have parity.  Each of the 20 clubs in this league must at least have hope and a path to a top 5 finish in the next three seasons, or else the Premier League becomes top-heavy and predictable like the other major European leagues.

In fact, the improbable championship won by Leicester City last year, was great for the Premier League as a product.   It proved that a scrappy but determined side with small wages could deliver a championship to its fans.  As unlikely as the Foxes’ run was in 2016, could a club in their second year of promotion pull off that feat in the French, German, or the Spanish leagues? Very doubtful.  It was the fair distribution of the massive Premier League broadcast revenue that at least gives bottom ten clubs a chance.

I often tend to contrast Premier League policies with the NFL in the USA. This is because it’s the most financially successful sports league in the states.   Not only do they share their broadcast income, but they also share apparel sales.  While there will always be some teams with better stadium arrangements and attendance revenue, every team has a chance, and thus the NFL remains popular because all the fans have hope.  In over 50 years of Super Bowl play all but four of the 32 clubs have at least won their way into the final game once.  Almost every team can boast a top 2 finish at some point.  And with the NFL draft, the worst team doesn’t get relegated, but gets the first choice of the top “academy” talent.    It would be as if Sunderland, by virtue of their poor finish, had the rights to pick the best U-23 player in England as their reward of failure.    Alas, some NFL clubs are so poorly managed; they can’t find success even under that arrangement.  But my point is parity is good for the success of the league.  At the beginning of the season, NFL teams all at least have hope to compete unlike our baseball teams which have much greater inequities in their wage structures between the top clubs and the bottom clubs.

In America, Premier League matches have better ratings than our own MLS matches do.  The Premier League’s viewership numbers are successful in the US and they continue to grow. (West Ham finished with the 5th highest average viewership in America this season, better than Spurs and Chelsea, although our matches were broadcast half as many times.)  Our people enjoy the English version of the game.  There are 300 million fans to be won over here.

Hopefully the BPL owners will keep the playing field as level as possible.  I really don’t see the other 14 team owners voting to grant the bigger clubs more money, but for the health of the Premier League, another Leicester-style surprise would certainly be better than Chelsea and Manchester City splitting the next five championships.

Now, let’s sign that 20 goal-a-season striker and we’ll write our own unlikely story.