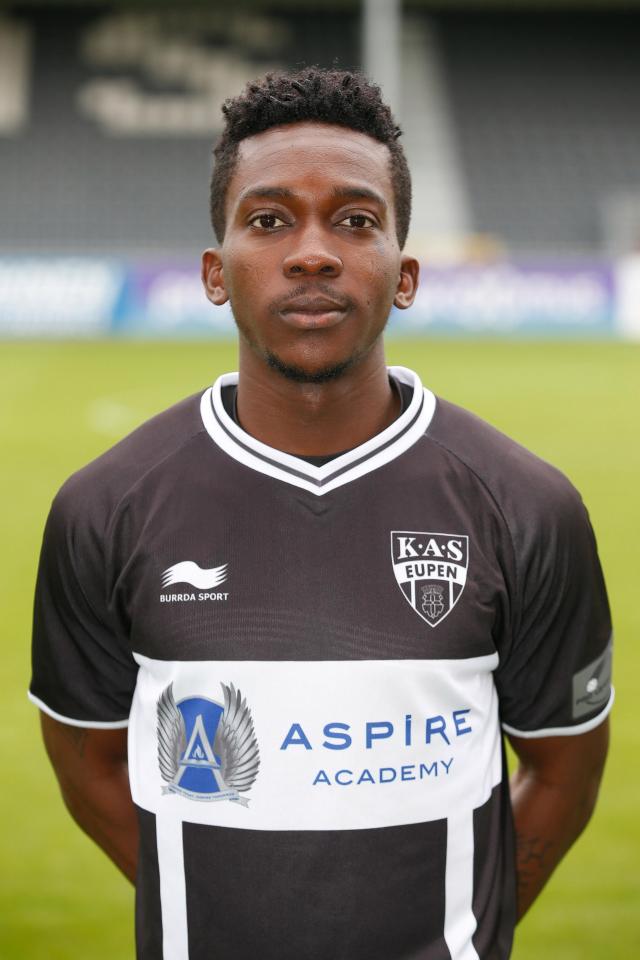 So this column comes a little earlier than I had expected but some of the news I was going to talk about is breaking elsewhere so I thought I should get it out now.  Most of this has been covered in my section on the radio show.

So transfers are what most people want to hear about and this is where I will start.  Iheanacho is the first one. Talks have been ongoing and largely around his buy back clause.  These talks have been quite frustrating and not as productive as we would have hoped however they are not dead.  Iheanacho wants to stay at Manchester City and the injury to Gabriel Jesus in the week is not ideal.  The situation however is that he was told he will leave the club and that he has to brace himself for this.  There are other clubs interested in him and it will be interesting to see how this transfer develops over the week however he is still very much a target of ours.

There is more positive news for another Nigerian and that is Henry Onyekuru who is a 20 year old who scored 25 goals and got 14 assists last season for Eupen who are one of the smaller teams in the league.  He has played on the wing and upfront and is said to have traits that are similar to his namesake Thierry Henry. This versatility is an attractive option for us.  The only problem with this transfer is that he has only played one international game which means he could struggle for a work permit but his transfer fee, wages and performances last season may enable this to go through under the special talent rule.  There is a release clause of £7m for this deal and he is said to have turned down Arsenal already.  He had met with their officials but because they cannot promise him first team football he has turned them down which shows a good attitude in my opinion.  He has interest from other clubs and is expected to choose us over them when he flies into the training ground on Tuesday.

We still have a very strong interest in Batshuayi of Chelsea and hope that Chelsea will complete the signing of Lukaku, keep Costa and maybe add another forward to this deal.  We are likely to loan the Belgian international but the only problem could be that Everton ask for him as part of the Lukaku deal.   If Batshuayi doesn’t come or moves elsewhere we could turn to Traore or Abraham from the same club on loan deals.  Both had impressive loan spells at Ajax and Bristol City with impressive goals to games records.  We do have some concerns about their ability to transfer this to the top flight but a loan deal could ease those worries.

Breaking news last night was that we would be after Giroud.  This is an interest that we have had for many years and you can trace this back through my columns, the “If I owned the club” alternative ITK feature we ran last year and hope to resurrect this year and through my tweets.  We have always rated the player and made a move for him last summer.  His age, lack of football this year and the fact Arsenal look set to sign another former target of ours in Lacazette could mean that he becomes available.  We would certainly move for the player and have said we will match any offer that goes in for him.  A similar policy that we did with Fonte and Snodgrass which has often been overlooked by the board bashers although of course in this case neither proved to be a great signing.  There is also lesser interest in Lucas Perez another Arsenal forward who is also out of favour at present.

Forward is the number one priority and the club are determined to not have a repeat of last summer where these players didn’t come (I also covered other targets on the radio show which I will not repeat again. Here is the link:  https://www.mixcloud.com/phoenixfm/the-west-ham-way-show-44-07-jun-2017/  In other news we had scout Thomas Hengen, someone who Tony Henry brought with him from Everton at the Under 20s World Cup looking for new talent. The transfer window is only just opening and it is important to not be too negative if the deals are not completed yet although I can understand why people are worried after last year.

The home shirt has been leaked online because it has gone on sale in Thailand and Hammers Thailand facebook group have put them online.  You can see the picture below.

As described on our radio show weeks ago this is the home kit and well describe imo! I will do the keeper shirt and third in column too pic.twitter.com/2Sy23zb3W3

The shorts have now been changed to plain white with the badge on one leg and a claret Umbro on the other leg.  The socks are also white with a thin Claret hoop and a large light blue hoop near the top.  There is a Claret Umbro badge in the middle and some Claret stripe hoops near the ankle which looks a bit like a barcode.  The goalkeeper kit that goes with the home shirt is all yellow except for some green going up to the arm and under the arm pit down to the elbow on each sleeve.  The shorts and the socks are exactly the same as the outfit kit except they are yellow and where there is a light blue hoop on the socks it is a green hoop.  There are two potential dates schedule for the launch one is next Thursday the 15th of June (which I think will be the new date due to the online leaks) or the original date of Wednesday 21st June.  You can hear the kits first being described on the radio show in my section on this show:  https://www.mixcloud.com/phoenixfm/the-west-ham-way-show-42-24-may-2017/

There is a third shirt and this is all light blue with a thin claret ending to both sleeves and a button collar which the other shirts do not have.  The shorts are white with a Claret stripe running down each side. The keeper shirt for the third shirt kit is all dark green with claret in the same place as the green on the home keeper shirt.   This shirt is due to be released just before the season starts.  I have seen the designs for each shirt for a while now and have them on my phone, as a few people including Sammy McNess, can vouch for but have chosen to not release them online due to the legal implications having spoken to the club about it.

Speaking of Sammy don’t forget to get your tickets for his up and coming fight on the 8th July.  It promises to be a great West Ham event and in the absence of the football this is the perfect substitute.  To get tickets make sure you contact Sammy via his email TeamMcNess@gmail.com

We are hoping to continue with our radio show weekly throughout the summer including one in Ibiza! If you fancy coming to Ibiza with a load of West Ham fans then we are out there on the 30th July. Next week we are delighted to have Sammy on our show and there will be further transfer updates there! Make sure that you tune in!

Enjoy the rest of your weekend! COYI

Here is our Julian Dicks ticket link for the pre m

This week on patreon-we have clips from our Devons