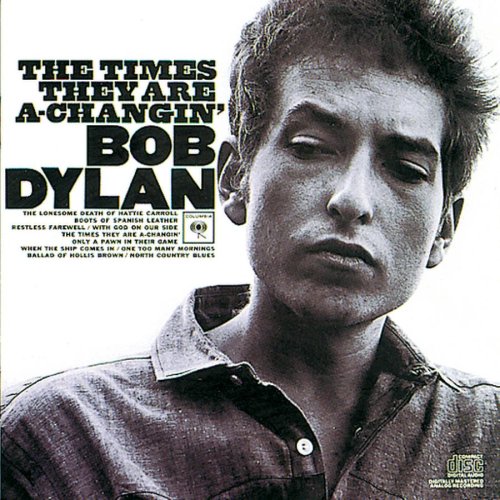 Look I’m not a fan of The Board, the whole world knows that. Like an alcoholic having a relapse, I have started having a pop at Gold on Twitter, due to the lack of new signings. Pathetic I know but sob stories like, we are ‘trying’ to sign this player or that and the chairman cancelled their holiday to bring in new players to the club. Then using Noble as a propaganda piece for the board, stating how difficult it is to bring new players in, does not work anymore -just winds people up. It feels like yesterday that Karren Brady, had a meeting with fan site owners. Mrs Brady, said there would be a substantial transfer budget and they aimed to complete business early. However on the face of things, this window is fast resembling last season’s fiasco. We get linked with all sorts of players and nothing comes of them, as a result even at this early stage fan’s patience has run out with the board! All sort of stuff has been hurled at David Gold, the politest being: Sell Up! But if one takes a break from Twitter and looks at things in the cold light of day…. It is not the time to storm the Sullivan’s mansion just yet.

As much as they like to remind us they ‘saved’ us. Like many clubs, funds for incoming transfers, don’t come out of their pockets, they use a company that operates like one of these Pay Day Uk loan companies. This way the debt is the club’s debt, and not theirs. The club takes out a loan and gets a year to pay it. Once paid, the club can take out another loan and start signing players. I estimate that we will get a new loan, and start signing players, either towards the end of next week or the following week. As stated already, a lot of clubs use this method, including Southampton Football Club. No need to chant to Mr Gold and Sullivan: LOCK EM UP AND THROW AWAY THE KEY!!! Just yet.

There is another possible reason why there has been a hold up in the arrival of new signings. The wage bill, if you sign a player on say the 1st of July you have to immediately start paying his wages. If you sign three players on £70 000 grand per week each, you immediately add £840 000 per month to your wage bill-a lot of dough. So it is understandable that Brady and Sullivan, want to reduce the wage bill as much as possible before bringing in new players-shrewd indeed. The fact that they have started shifting players, tells us they are reasonably confident of landing their targets. All sorts of names have been linked striker wise .The general consensus being that Oliver Giroud, the Arsenal striker, is the stand out target that the Board are looking at. Hell will freeze over before Sullivan spends £20 million on a 30 year old! He is far too shrewd for that! The only way Giroud will be donning the claret and blue, is if they can get him on loan. A player few mention is Daniel Sturridge. The Liverpool man has had his injury problems, but is still a very good striker. A player who is coming into his prime, is someone whom we could possibly land for between £15m-£18m.Of course we have been strongly linked with Manchester City’s Kelechi Iheanacho. This is a hallmark Sullivan try before you buy target. A possibility, but not a striker the bulk of a transfer budget would be paid out on. Too inexperienced.

They may go abroad to sign players and bring someone whom we know about but has somehow slipped off the radar. When it comes to identifying players from abroad, who have the talent to really make a name of themselves, few have the knowledge that Sullivan has. He identified Neymar way before anyone else. Slowly but surely the board accepted, you cannot offer a player a packet of Chewits and 50p and hope to bring quality in. During the last couple of windows, they have offered reasonable wages, not spectacular ones. Many have said to me that even Bournemouth are paying players £100 000 per week .That is great in the sexed up world which is The Premier League at the moment but, come on, it’s not sustainable! All done via The TV deal which is lucrative at present…but it cannot and will not last forever! People are getting tired of The Premier League! The standard has dropped and simply it’s been over killed. Just like someone who loves a rump steak every night. As much as you love a steak …eat one every night and eventually you get sick of it .I spoke to someone who is a virtual expert on Football finance, he said that a lot of clubs face liquidation, should Sky decide  to pull the plug on the TV deal.

Already there has been talk that Sky are going to offer much less when the next TV deal comes up. If that happens watch transfer fees and wages drop dramatically! The times they are a -changing! The loser now is later to win! One of biggest winners will be West Ham United! Whatever your opinions are of The Gobby one and Mate, spin or no spin, whether at Brum or ours, they have always run a steady ship. No chance of the club going to the wall on their watch. I like many, have dreams of the club attracting the best talent to The London Stadium, having the best Academy and great European Nights. Transfer wise I accept that I’m going to have to eat beans on toast for a while yet. But believe you me -The Times They are a -Changing in the not too distant future. Then it will be a case of fortunes not hiding for West Ham, but fortunes siding! We are more than a football club, we’re a way of life!