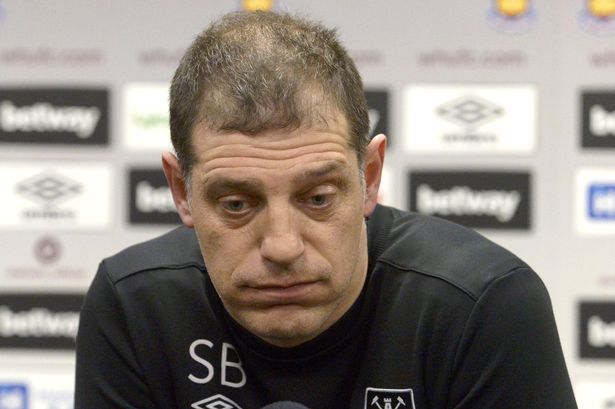 Well another day and yet another twitter meltdown from the West Ham fan base, but I can’t help but agree with how they are feeling. The rumours of Bilic not wanting Iheanacho, because he is unproven and the worry that Everton will beat us to another transfer target, it is all just too familiar and we desperately want and need change.

Okay, I’m not panicking yet, as we all know anything can happen, even on the last day of the transfer window. However, we also know that you can be told not to go to bed and stay up awaiting a transfer deal, for nothing to materialise and be left hugely disappointed!

Having said all of this, what concerns me more than anything is the lack of consistency when it comes to our transfer policy. It is pretty evident for everyone to see that the board and Bilic don’t agree on potential targets, we only have to look at Tore and Zaza. For me this is a massive cause for concern and something that has got to be worked on.

I don’t claim to be a football expert and I can’t say that I know enough about Iheanacho to really state whether Bilic is right or wrong in his reasons for not wanting to sign him, but surely stating that he is unproven and a gamble is crazy. Most of West Ham’s recent signings have been unproven, some of which have been successful and others simply disastrous. It is a gamble that you either choose to take or don’t, but if he was that much of a gamble, why would Manchester City fight so hard for a buy-back clause? If it is true that we want Gray but not Iheanacho, it is madness and once again contradicts some of Bilic’s decisions! Where is the consistency in our transfer policy approach for players?

If we don’t sign Iheanacho, I will be disappointed but not devastated (I know I have mentioned his name a lot for someone who says they aren’t devastated). Like I have said above, for me it isn’t about Iheanacho specifically, it is the worrying and inconsistent approach that we seem to take season after season.

Will this transfer window be any different to those we are used to, or will it be yet more disappointment and frustration with the board and Bilic himself? I really hope this summer is different, but I can’t help but sense that the same familiar signs are there and it is going to be a tough window. I just want West Ham to sort out their transfer policy and ensure that everyone is working together towards the same target, something has got to change.