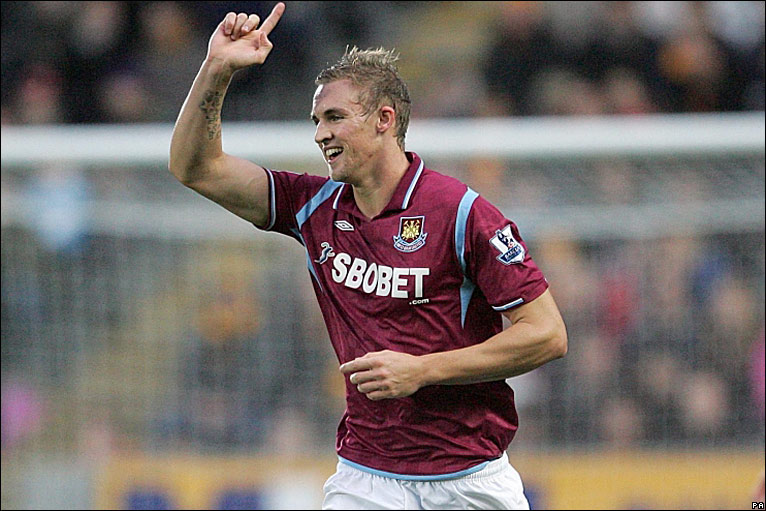 Former West Ham midfielder, Jack Collison is set to agree to return to the club to become our new U16 coach after leaving Peterborough United earlier this week.

Most Irons will remember the stalwart midfielder more for his domination on the pitch after spending 9 years with the Hammers between 2005 and 2014 before he had to hang up his boots due to injuries in 2016 at the relatively young age of 28.

Jack played over 100 games for the Irons scoring 11 times, he was also capped by Wales 15 times.

Since retiring Jack has been working with Peterborough United U21’s and U18’s in a managerial role and there was interest from Arsenal in appointing him to a similar role but he wants to return to West Ham.

Jack would become the 4th former player in a coaching/management role at the club following Slaven Bilic, Julian Dicks and Steve Potts.

I’m pretty sure the majority of our fanbase will be ecstatic with this appointment as Jack still has a very fond following among the Hammers faithful and we wish him all the best in his new role at the club and here’s to him bringing through the new Hammers stars of the future.