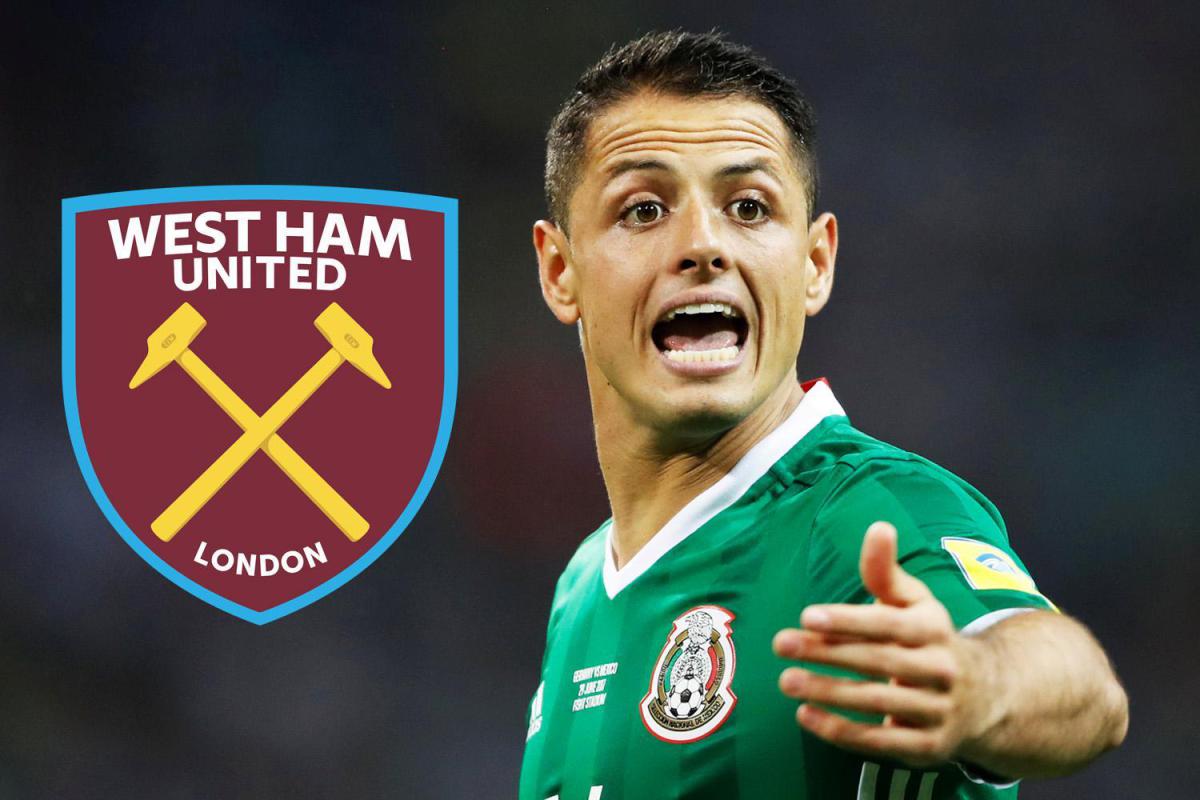 It is with great pleasure and excitement that I can say that Mexican international forward and former Manchester United and Real Madrid forward Javier Hernandez is set to be announced as a West Ham player on Facebook this evening after he completed his medical today and not tomorrow as was suggested on most other media outlets.

This completes a very long process of scouting, negotiating and signing the prolific goalscorer.  We have tracked the player for a number of years and after Slaven Bilic identified him as his number one choice of signing this window we went full steam ahead to sign him.   There were some concerns of his wage demands but we have reached an agreement that will make him the highest paid player in our history taking over from another new signing (who held the title for little more than two days) Marko Arnautovic.

This is a transfer I first reported in April and have been confident we would finally conclude this week.  It has been a great window so far and there promises to be a couple of more signings yet.

I am delighted to say that on the radio show on Wednesday we have Ryan Archer from West Ham Fan Tv and top youngster Declan Rice.  I will also be bringing my transfer news round up this window which so far has been pretty spot on thankfully!

I don’t know about you but I am buzzing for the new season, we need to fully back the manager and board after a great window!