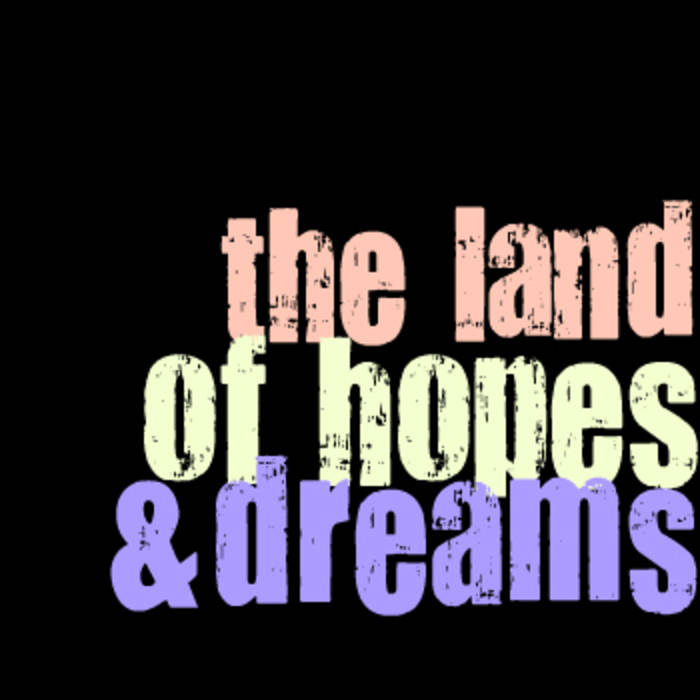 It may sound strange,  I have seen some great victories as a West Ham supporter, as well as some awful performances. However, one that gave me great satisfaction was when we beat Manchester United 4-0 in The League Cup, as snow drifted down on The Boleyn Ground. I boarded the 11:32 back to Fareham, glowing on the inside as I went through the programme. On jumps an Arsenal supporter, and says: “Mate what was your score?” Still glowing on the inside I played it cool:”4-0″ I replied. The Arsenal fan replied: “Man U are a great side and you were without Scott Parker”. I then replied “4-0 West Ham” His face was a picture WTF?? Little West Ham can’t do that!!!Me? I felt that good, as though I had kicked him in the nuts!! With the signing of Marko Arnautovic and Javier Hernandez that glow has returned to me…cloud nine is the one!

These are signings ANY club, bar the top four would love to have! The negative comments from other supporters? Jealousy. Let’s say it like it is here, not Gold or Brady, but Sullivan has put a barnstorming performance this window. Pointless stating otherwise. NOT that I believed there was any chance of us signing either Arnautovic or Hernandez. True, I had told a few that I had a gut feeling they MIGHT deliver a better window this time round. After a while when we had only signed Zabaleta on a freebie, I thought here we go again! Freebies! Cheapies and loans provided by Mark Mackay and Barry Silkman. Despite my reputation of being fiercely anti Board, I like many others who are not pro Board have wanted to be proven wrong. For me personally, it’s felt like breaking up with a partner, knowing they have bedded the whole of Britain. Then even though you know they would never change, you take them back kidding yourself that they really loved you-only to be let down again.

Believe you me, this time round, I was NOT the only one who voiced strong anti-Board sentiments. Some fans viewpoints were a lot stronger than mine. Fans were justifiably frustrated. Having to endure more than their fair share of spin and downright lies over the years. On the other hand, there were fans who stayed loyal to the Board and were supportive. Invariably there were clashes and unpleasantness. Time for Saints and Sinners, Winners and Losers, to look forward to a land of hope and dreams as far as Our Great Club is concerned! Time to be West Ham United! Enjoy our great club! It is clear that there is a united front between The Board and Manager, working well in tandem with each other. Only a few years back we had Ruud Boffin in goal, Walter Lopez at fullback and an over the hill Diego Tristan as striker. The geezer could hardly walk never mind run! Our Academy was producing quantity and not quality. Buying ‘gems’ like Frank “Bambi on ice” Nouble and the rest.

Now we have a new generation of Academy stars, blended in to the first team squad. Players like Declan Rice, Reece Burke, Nathan Holland, Domingo’s Quina and hopefully the soon to be fit again Martin Samuelsen. Real talent emerging! That’s what The Academy of Football is all about! Our first team squad with the new signings is one of the finest West ham teams in living memory. Yes there is still work to be done. We could do with another striker, an attacking midfielder and a defensive one and possibly another winger. A tall order? Undoubtedly but then again Sullivan is on a roll and anything could happen!

Yes, West Ham’s support is passionate, a ‘Broad Church,’ and from time to time we DO clash. But deep down we love the club dearly. Great days lay ahead! Time to enter the land of hope and dreams! God don’t we bloody well deserve it? The bonds scheme, Tevez gate, our best players sold as we faced financial Armageddon on a daily basis. One became too scared to buy a newspaper, as you did not want to read the latest saga regards West Ham! Now is the time to enjoy West Ham! Be proud of West Ham! STAND UP IF YOU LOVE WEST HAM! We are more than a football club, we’re a way of life!