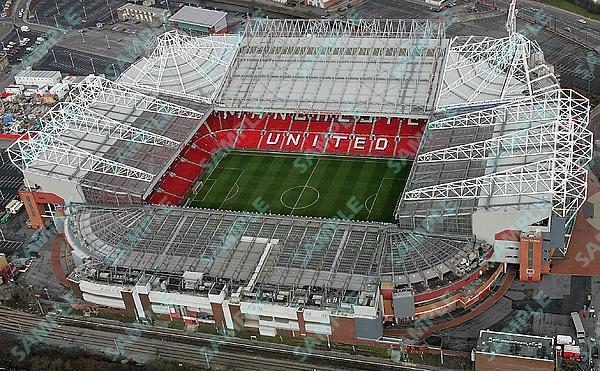 What a way to start the season, away to England’s most successful club that are back on the rise under Jose Mourinho. A very tough fixture against a new-look United featuring powerhouses Matic and Lukaku, we may struggle and I’ll happily take a point away from the game. Looking at our own side, potential debuts for Joe Hart, Pablo Zabaleta, Marko Arnautovic and Javier Hernandez are getting us all excited for the season ahead.

Away seating: Away supporters are located in one corner of the stadium, between the East and South stands. The views are pretty good but be prepared for an upstairs walk to the concourse. Away supporters are quite far back from the pitch as there is a disabled area at the front.

There is one train that will get you there on time from West Ham station (C2C). The train departs at 10.04 from West Ham to get to Stratford (via the Underground). From Stratford, use the London Overground to Highbury and Islington, then from there the underground to London Euston. From Euston you can get a train at 11.20 that arrives at Piccadilly Station at 13.50. There is a 14.21 train from there to Manchester United Football Ground which arrives at 14.31.

For other areas out of Essex please use National Rail to plan your rail journey.

From the London Stadium, the drive takes approximately 3 and a half to 4 and a half hours.

Trafford council operate a pay-to-park facility on match days within Trafford Village of Trafford Park, which is near to Old Trafford stadium. The parking charge is £4 in allocated parking pays on the streets.

A more popular option is to park at Old Trafford Cricket Ground for £10, which is a 10-15 minute walk to the football stadium. Try to arrive before 1pm, as it takes a long time to leave the car park.

The Salford Quays Lowry Mall offers an alternative, which is again approximately a 10 minute walk from the ground and costs between £3 (for 2 to 3 hours) to £16 (for 12 to 24 hours). There is virtually no traffic when leaving and the road takes you straight onto the M601 which joins with the M62/M6.

The Trafford, Sam Platts and Bishops Blaize only allow home fans to enter and most pubs near the stadium aren’t suitable for away fans, so the city centre is a good idea.

The Quadrant pub has a mixture of home and away fans and also serves food and drink. Lime Bar at Salford Quays also serves both sets of fans. The Green Sports Bar is a one minute walk from Piccadilly Train Station. The Bridge at Sale is two stops from Old Trafford when using the Metro.

You are able to get food and drinks from the catering vans outside the stadium, as well as from the kiosks on the Stadium concourses. They are all cash only so ensure you have cash with you. There is a fairly priced multi-buy deal with the offers listed here:

Enjoy the game, enjoy the start of our new season and most of all stay safe. Come On You Irons! -@CraigPodevin