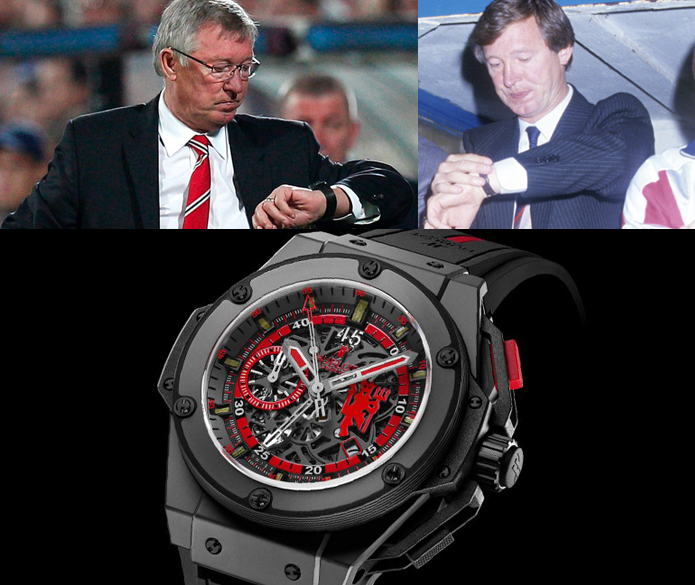 Last season only 2 teams outside of those relegated conceded more goals from the 76-90th minute than West Ham.  17 or 26% of our total goals conceded came during this time… We are only 1 game into the season and already 2 in the last 15 of our first game.

So what is going on in the last 15 minutes for West Ham?

When chasing a game and committing more players forward, there is more space and possibility to be hit on the counter attack.  That’s common knowledge. When leading, teams sit back more and invite pressure, again.. common knowledge.

In my last article I wrote about skeletons in the closet around fitness concerns….  we still have 37 games to go so there is no way we can assess this concern based on 1 game and if by last years stats are anything to go by, this certainly wont be the last game we get scored on in the last 15 minutes.

So is this a mental issue? A tactical issue? A fitness issue? Or standard stuff for any team?  A combination of different factors?

I’ll let you make a determination.

Mental – As players become fatigued they will be more prone to mental lapses, errors that can lead to opportunities.  Do we have mentally strong players that can deal with late pressure, adversities of being down in a game?  Do the players believe and trust in the system being deployed? All of these can have a significant bearing on our ability to defend the final 15 minutes.  Our back line and keeper are PACKED with international and high level experience that should be able to help see out the game with composure.

Tactical – The ability to identify and adjust formation and tactics hasn’t been Super Slavs strongest area as our manager.  At times, this has almost come across as stubbornness (can you say Antoni at right back).  The ability to close out games tactically is a massive decision for any manager… do you go more defensive and absorb pressure? Do you try to possess the ball higher up the field?   Many times last season I have called into question Slav’s tactical decision during games.

Fitness – Not intended to beat a dead horse here… but is our fitness and training routines of a level that we can compete for a full 90 against premier league opponents? Our poor defensive record at the end of games certainly leans in the direction of this being a big fat maybe not.

Standard Stuff – Each game is different, maybe most of our goals conceded have come against top 6 opponents after chasing the ball for 75 previous minutes.  This could be a misleading stat and no big deal at all… maybe some critical points lost in the 90th minute sting a little more and stick with us for longer.

I’m looking forward to the next 3 games with players returning and optimism that we will compete and get some results on the board.

Whatever conclusion you draw for yourself, I will sing for my irons till the last minute and support the club, team and players regardless whilst saying a short prayer around the 74th minute for that final 16!!