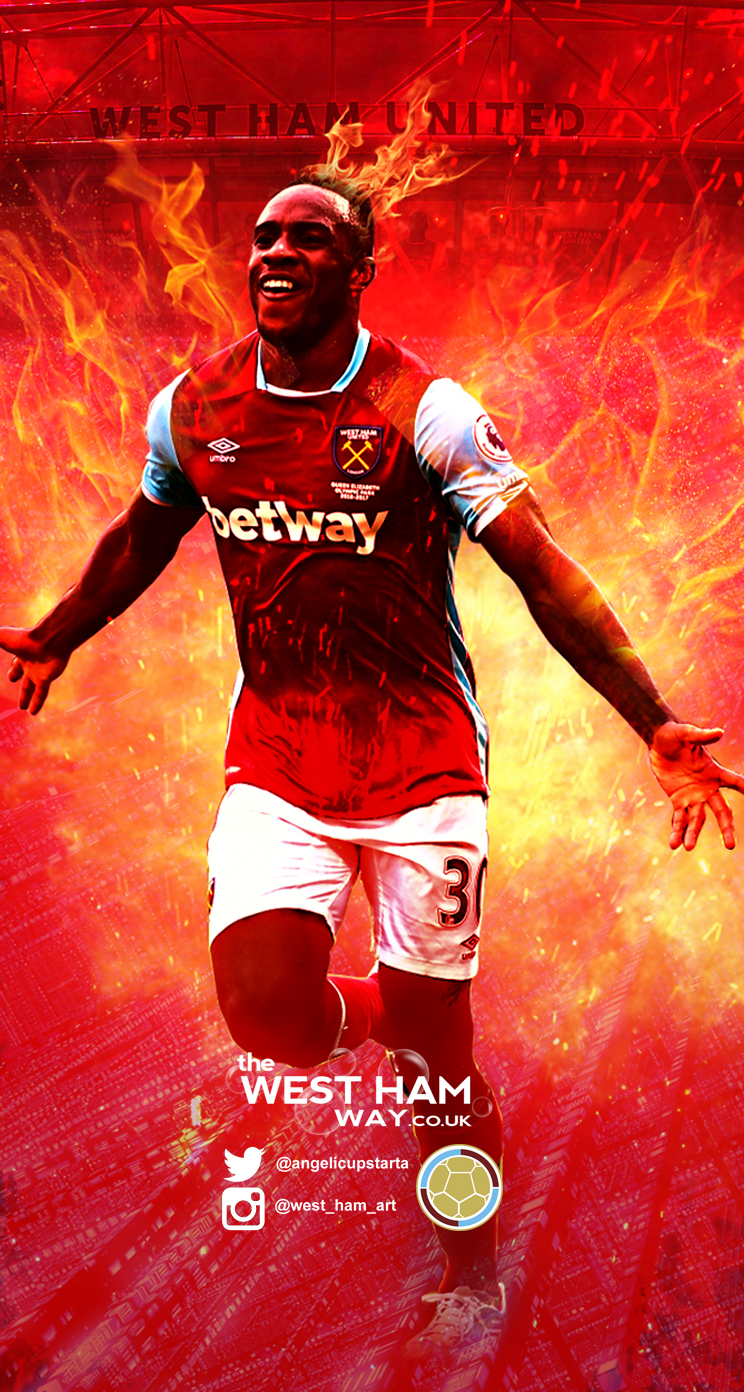 Big Mick is back! The clubs hammer of the year missed the end of last season through injury and was also absent throughout our recent pre-season endeavours, but recently came through some reserve games unscathed and is back in full training.

The team could have seriously done with his inclusion on Sunday against Manchester United. A lack of width especially done the right meant Zabaleta had to constantly work as wing back with Ayew seemingly out of his depth on the wing. Anotonio would have had the tenacity to cause United problems all over the field and would no doubt have set up a number of valuable chances for the returning  Javier Hernandez.

Looking back at the game itself, it didn’t start off too badly. The first 20 minutes we played the ball around well and we’re unlucky not to set Hernandez loose infront of goal on a couple of occasions. After a while however United became to grow into the game and a combination of loose play from us and quick capitalisation from them meant we found ourselves a goal down just before half time and unable to recover from it.

Many players were faulted for their part in the defeat namely new signing Arnautovic, as well as Ayew and Obiang. Masuaku, Hart and Fernandez were also on the receiving end of bad reviews in a game which leaves us bottom of the league and the worst goal difference.

Some fans have pointed out that absentees including Lanzini and Kouyate would’ve had a greater and positive impact on the game for us, and while that assessment is very true, it does not excuse the poor performance shown by those that wore the shirt on Sunday.

Hart is being touted as the clubs first choice keeper this season. Zaba, Reid and Ogbonna are seen by many fans as our best defensive options for right back and centre back partnership. Obiang and Kouyate are strongly regarded as our best choice for a holding midfield and both new recruits Arnautovic and Hernandez were signed for a new look attacking force. So the majority of the team that started will more than likely start throughout the current campaign.

We must now move on to the next game against Southampton. Declan Rice is rumoured as a possible starter after his positive cameo on Sunday and this can only be seen as a good thing. It means that the academy products are being looked as good enough to compete or even replace our under-performing senior players, something many fans have been crying out for for some time now. This could also mean he is potentially seen as Mark Nobles long term replacement.

With a transfer for William Carvalho still on the cards it now put further pressure on the club captain. As loyal and hard working as he is his days are very much numbered as a starter and this transfer will also put pressure on Obiang and Kouyate. It’s a positive move on both fronts as we will have full cover in the holding midfield area as well as strong competition for places.

Andy Carroll had returned to full training and with Sakho back and playing in the squad it is hoped the two can maintain their fitness for the long run in order to provide the team with a lethal strike force. The issue regarding the two’s unreliable availablity means Martinez will probably be used as either a reserve or an impact player through out the campaign rather than be sent out on loan like last season.

There will no doubt be changes to the lineup this weekend but if not the team need to step up and at least provide a reassuring and improved performance if not a much needed result.