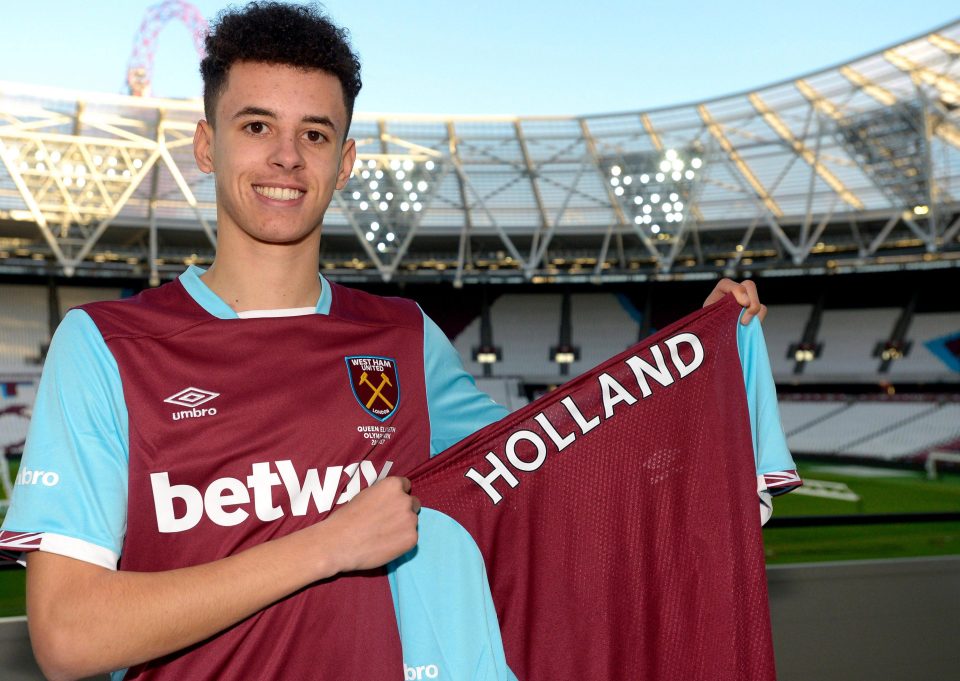 It was an amazing comeback for West Ham U23 today as we beat our London rivals Spurs 3-2 in a thrilling encounter at their own training ground.

Well, first of all, what a game to go and see for free at midday on a Monday afternoon (despite the weather!) The facilities at their training ground looked incredible & it was a beautiful place. Enough of talking up Spurs though!

We started the better side and should have been in-front if it were not for Martinez missing a couple of great chances, both after some brilliant play from Dan Kemp. We dominated early proceedings but Spurs did eventually get into the game and with that brought some chances for the home side. Inevitably, they took the lead going 1-0 up after a Josh Pask deflection sent the ball rolling into the back of the net. Spurs doubled their lead just before half-time from the penalty spot via Edwards who blatantly dived to win the penalty himself.

It took us just 18 minutes though in the second half to complete an incredible comeback with Kemp notching the first within just four minutes of the whistle to begin the second half, expertly tapping home from a beautiful Neufville cross.

Spurs’ defenders continued to struggle with the threat of Man of the Match Dan Kemp, but it was his opposite winger Nathan Holland (amazing in the second half, constantly opening up Spurs’ midfield & defence), who netted the equaliser with a lovely curled shot into the far right-hand side of the net. Pask finally overturned the scores volleying home from an Akinola knock-down.

Spurs began to do what they do best and put the pressure on, but our defenders responded well & were solid in dealing with the threat their attackers posed. Alex Pike for example notably cleared the ball off the line late on despite Spurs fans & players claiming the ball had actually gone over!

In reality, the scores could of been a lot higher if it were not for Trott, Pask & Neufville keeping us in the game & Martinez missing a huge number of chances. It’s a weird one with Martinez as after being so deadly in front of goal last season, he has struggled to finish his chances in his three games this season, maybe he is more suited to playing at CAM? Who knows, but he was better off the ball today further back.

Interestingly, I stood next to what was clearly a scout whilst at the game, and he was making notes about all of our players throughout. Here’s what I managed to oversee; Holland is quick & has a great first touch, Pike has good mentality, Samuelsen goes down easily, Martinez closes down well. He also had loads to note on Neufville & Kemp but I couldn’t read any of them.

I thought the assessment of Samuelsen going down too easily was a bit unfair today. I’d say in general I agree with him but he was clamped a couple of times today and did go off with a knock at half-time as a result. Pike started well but faded as the game went on, but he led the back-line very well & should be captain of that side, not Makasi. Also have to say Noha Sylvestre was very impressive & solid at DM when he played for half hour; rarely misplaced a pass & got himself out of some tricky situations when challenged by two Spurs’ players at once.

I’d say a draw would have been more of a fair result but I can’t complain with us getting the three points in the manner we did! That’s now four points from two games in the higher division after also drawing with last season’s champions Everton 0-0.

West Ham U23’s next game is at Dagenham’s Chigwell Construction Stadium on Sundayagainst Swansea (free for ST Holders of both us & Dagenham) with kick-off at 1pm, then we play Spurs U23 again (at Stevenage’s Lamex Stadium) on Thursday 31st August in the cup (7:45pm KO).