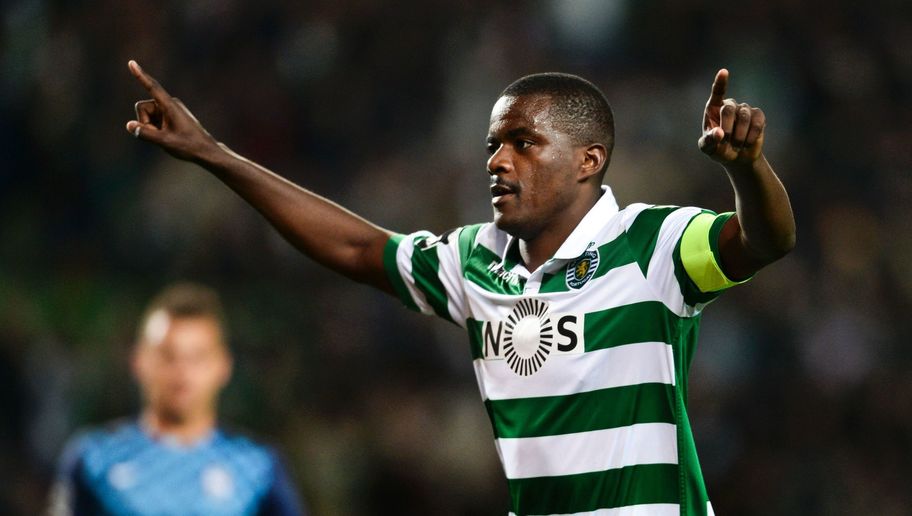 So the story broke this evening on a West Ham website stating that the much prolonged transfer of William Carvalho to West Ham from Sporting Lisburn was off due to the clubs unable to agree a fee and the fitness of the player. The story was immediately picked up by Sky and ran as exactly the same content as the mentioned West Ham website. Sky, through one of their journalists, basically admitted that this is the case and they had copied article because the site had used the words “senior source” a term that is used in most of the sites’ articles. This is basically the final confirmation needed that Sky do use the likes of myself and other websites for “their news”. More often than not the next day after our radio show most of the stories from that appear on Sky so that many twitter members now refer to me as “Sky Sources”, I find this a very strange move by a multi-billion company. In the five years I have deliberately made up two stories to see if Sky ran with them and to the amazement of myself and my friends Sky did exactly that.

Anyway, enough about that, onto the story. This transfer has been ongoing for the last 3-4 weeks or so. The club thinks that we are close to a deal and then Sporting move the goal posts this has happened on a number of occasions and is no different to what is going on now. The club offered Sporting an ultimatum today to take the offer and so far they have chosen not to do so. West Ham and David Sullivan are becoming particularly frustrated with them and they are with us. There comes a point where you have to draw the line and say look take it or leave it (and stay firm), this is part of the negotiation period however the deal is not dead yet.

Sporting have a dilemma on their hands. As I have reported for a few weeks now they are very hard negotiators and they are hoping that we back down or another club comes in and offers more. They have been actively seeking other buyers. The problems are more down to the actual down payment, which we wanted a large part spread over a number of years and Sporting didn’t. We have told them our limit they have said what they want but at the moment these do not meet. This is a very similar case to that of Arnautovic except the transfer wasn’t in the press as much as it is this deal. Something needs to budge here. The player has made it very clear he wishes to move and when this is the case it is very hard for the club who owns him to do much, as we saw with Payet last year and Stoke with Arnautovic.

As I said yesterday, which was also confirmed by Bilic, the club was confident on the deal.   It is still proving to be very tricky at this point and I can see this going right down to the wire-they may not be as confident now. We could still not end up with the player but it isn’t “dead” as some headlines screamed. The comments about the player not being fit for 3 weeks and that being a factor not to sign him I find incredibly bizarre. He has been called up for the Portugal squad to play next weekend and has played preseason and competitive games for Sporting already this season. Even if he wasn’t fit for three weeks, this is the biggest deal in the clubs’ history, would 3 weeks to get him fit really put us off a deal and surely we knew this throughout the negotiation period?!

Slav has stated this is the only player that he wants now and it is unlikely that another deal will happen unless a last minute loan deal becomes available. Bilic was confident that William would sign on Thursday and whilst it is taking much longer and proving to be more difficult this could go down right to the very end. It is like when you buy a house, a simple change in circumstances can mean a done deal falls apart, or a house that you don’t think you will get suddenly they agree terms. It is not over until the fat lady sings or in another words 11pm on Thursday so until then try to stay calm.  At this point it is hard to say either way which way the deal will go.

In other news Robert Snodgrass joined Villa on a season long loan, something which has been on the cards for a while. We will pay around 30% of his wages which were about 60k. He has clauses which will make the deal permanent if he reaches them and the fee has been agreed if he does.

As far as tomorrow’s match goes, it is good news that Bilic, who had been considering “protecting” Declan Rice for the match appears to have change his mind and he is in the squad and expected to keep his place. There are other team selection choices that I agree with too in what now is a really important game for us!