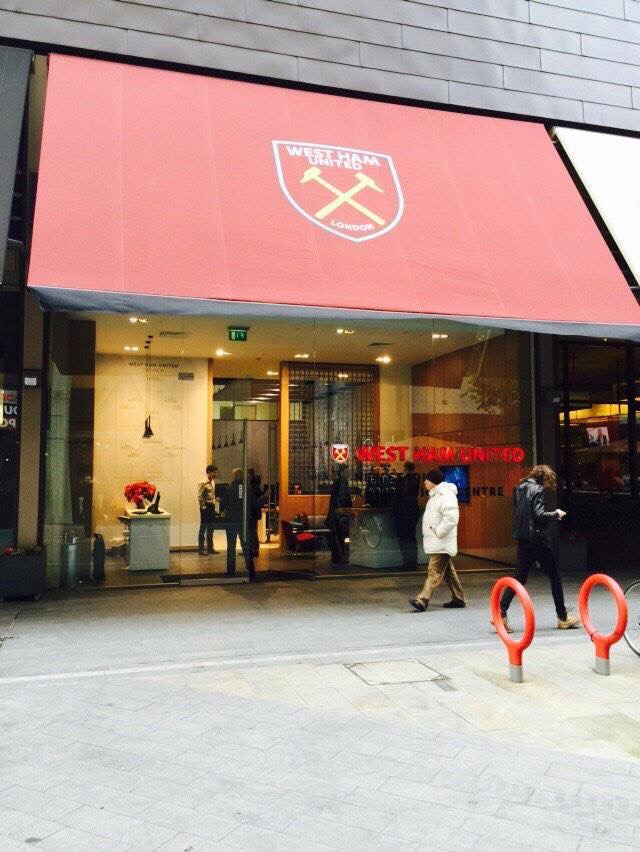 Firstly, before I start 2 disclaimers.

This is my first stab at something like this, so it may not be as polished as some but it is from the heart and is my personal thoughts.

Additionally, it’s worth mentioning that I have NO association with anyone at the club, that includes Board and Management.  I genuinely couldn’t tell you what colour Mr Sullivan’s hall carpet is.  My only association with the club as I just pass my 50th Birthday is my 45 years supporting them.

I am not Anti-Board, and I would like to tackle some myths at the start of this.  Regardless of what anyone may think of the Board, it is impossible to sack the Board, the only way they will leave is if they receive a suitable offer from a potential buyer and choose to accept it.  That is their right and no demonstration or banner will ever change that fact.

Some other Myths, to dismiss, the Board did not “Save West Ham”, none of us will ever know what would have happened had they not purchased us when they did.  Yes the club was in a bad way, but remember the year G&S bought the club, Bournemouth were in administration and in 91st position in the league pyramid, they went on to change owners and recovered significantly thereafter, so it is impossible to know what would have happened with West Ham had we ended up with different owners.

So what changed?…. well in August 2015, I was invited to my meeting at the reservation centre and it was clear that the remit of the sales people there was to sell as many seats and fill the stadium at all costs.  I ended up purchasing a 1966 seat, not cheap but it was my choice to do so and with that I was given many promises.  Some were kept, some were delivered well after we moved and some were never kept.

Then of course we moved and let’s just say the move wasn’t quite as advertised.  For me the summer of 2016 was a disaster, the migration to the new stadium wasn’t smooth, the transfer window seemed chaotic and in the end the season as a whole really mirrored the summer before it.

My view is that G&S are custodians of this great club.  I don’t want to get in to the debate as to whether they are fans/businessmen or both as that has been done to death and everyone will have a view.  But what is a fact is that as Custodians ultimately they have a duty to protect the club (in every aspect including public name calling with other clubs) and their priority must be to protect and do the best for the club at all times.

Do I think they have done that?  In parts Yes I do, I think they stabilised the club when they bought it and although I believe they made an error of judgement in appointing Avram Grant and not dismissing him quickly enough, they corrected that very soon afterwards. But clearly I believe that the club (of which they are the ultimate decision makers) made many mistakes since the stadium move.

Ultimately, everyone makes mistakes, I have made many in my life and I have no issues with them making mistakes, what I struggle with is the inability to admit the mistakes and the efforts that seem to be made to blame others for those.

In my 45 years supporting West Ham, I have certainly witnessed more downs than ups but that is what being a loyal football fan is all about.  During that time it’s fair to say we have had our fair share of poor owners but of course the difference now is we have 24/7 news and of course Social Media.  I’m sure had we had this in the 80s and beyond we would probably all agree that the current owners are actually not that bad, but of course we didn’t and we have to deal with the here and now.

Before all that, the club need to deal with the priority of the management of the Team.  The Manager is an employee and not a Custodian, this is why many including me will always pay more attention to the Owners as they are ultimately in control and responsible for the future of the Club.

That said, it is clearly time for a change, everyone knows that and that includes the Manager himself.  His performance on Friday was that of a Man who will not go without a fight (and the compensation he is owed) and who can blame him.

Bilic, like Villas Boas, Martinez and even Rodgers was lucky that in his first season he had a stand out player that carried the team and to a degree the Manager.  It is evident that he cannot move the Team forward and of course they should sack him – My concern is they won’t and the situation and atmosphere within the club will worsen.

I think the squad is unbalanced, I think the first period of the transfer window was poor, the middle was excellent and the end was poor, but I think that with luck with injuries and form  and the right Manager we have enough to kick on until January and perhaps strengthen where needed in the next Window.

I often read on Twitter that people are “keyboard warriors”, “Board Abusers”, “Anti Board”, “Anti Manager” or “Board Sympathisers” I don’t consider myself or anyone else  to be any of those things, but I am a fan of the club I love and will be for as long as I live, I don’t expect the Board, the Manager or the players to be perfect but I do expect all of them to do be honest and do  the best they can in their particular roles for this great football club.