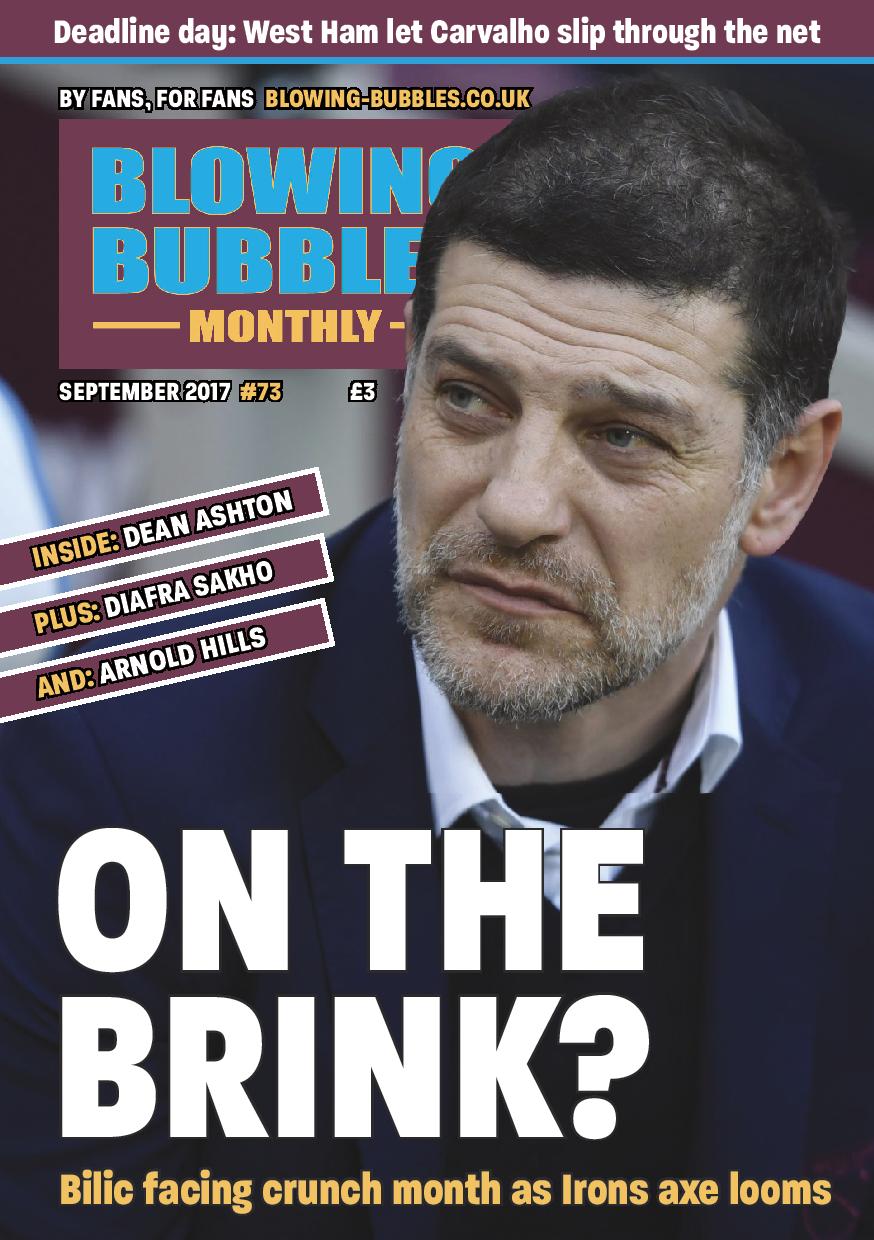 Former West Ham and England striker Dean Ashton has revealed that he tried to forget about being a footballer altogether after his career was ended by injury.

In an interview marking nine years since his last appearance for the club, West Ham’s former record signing told Blowing Bubbles magazine that total shutdown was the only way he could cope with the pain of his career ending at the age of just 26.

“Rightly or wrongly, I didn’t speak to anyone at the club – I took down everything on the wall that even reminded me I’d ever been a footballer and didn’t watch a match for a year,” said the 33-year-old former Crewe and Norwich striker.

“I forgot about being a footballer altogether. That was my coping mechanism and I think it did me some good.”

The turning point in Ashton’s career came when he broke his ankle on his first England call-up, in August 2006, after just half a season at the club, an injury from which he never fully recovered – and which still haunts him to this day.

“I still hate what happened to me. I look at players I grew up with like Leighton Baines, Phil Jagielka and James Milner, who are still playing, and think ‘why did this have to happen to me?’. You can’t help thinking these things but you also you can’t dwell on them. You have to get on with living.”

Read more of Dean Ashton’s interview, including his memories of the 2006 FA Cup final, playing for England – and his Upton Park fairytale farewell – in the latest edition of Blowing Bubbles: http://www.blowing-bubbles.co.uk/read-our-latest-issue.html