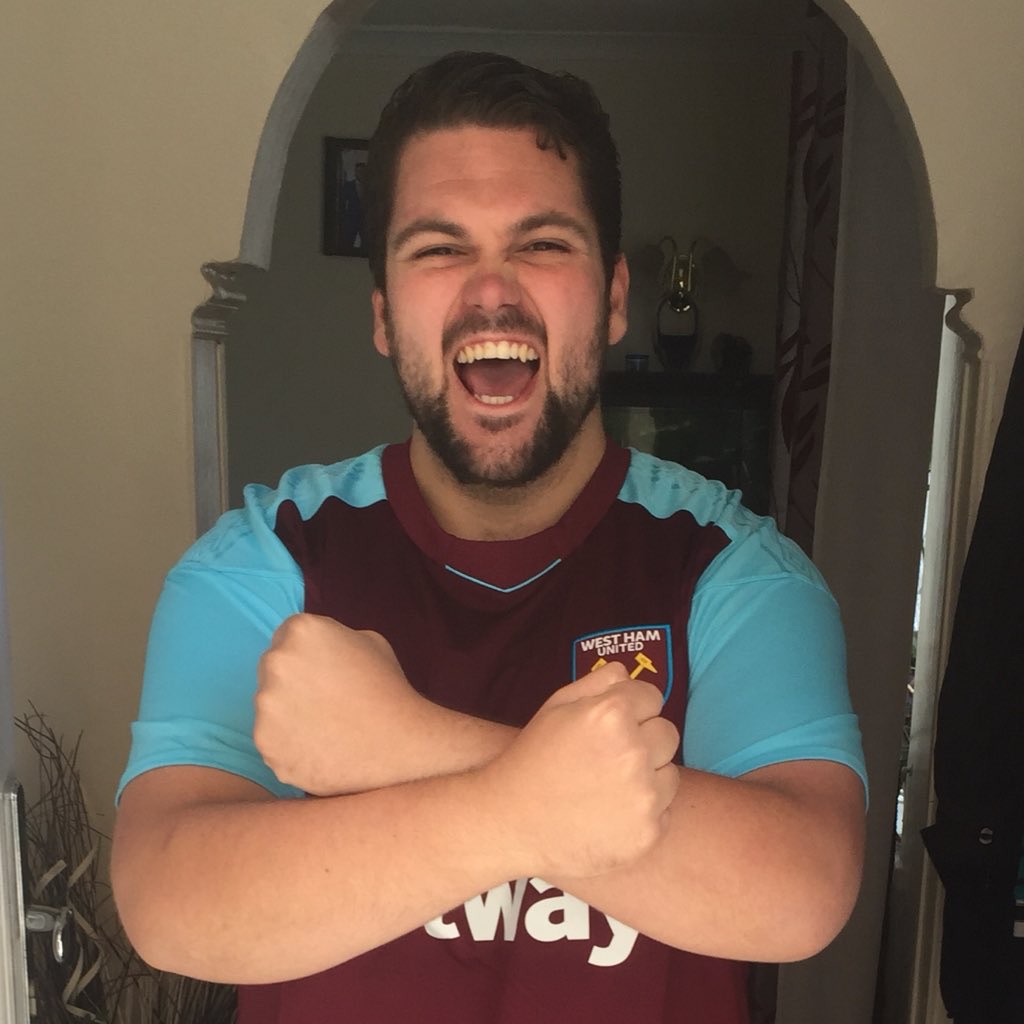 The Tottenham game certainly had lots of talking points and we spoke to many fans outside who certainly had a lot of opinions to share.   We hear about the substitution, the ref and the performances of some of our players.   Do you agree with what has been said?  If you would like to feature on this fan’s interviews please come and find us by the big screens after the game.  You can speak to Evan Jones or Holly and say exactly how you feel.   Like these people did.

We wanted to let the West Ham Way Presenter and Pre Match official fans interviewer Evan Jones have his say on the game too.  As always Evan speak passionately about the game.