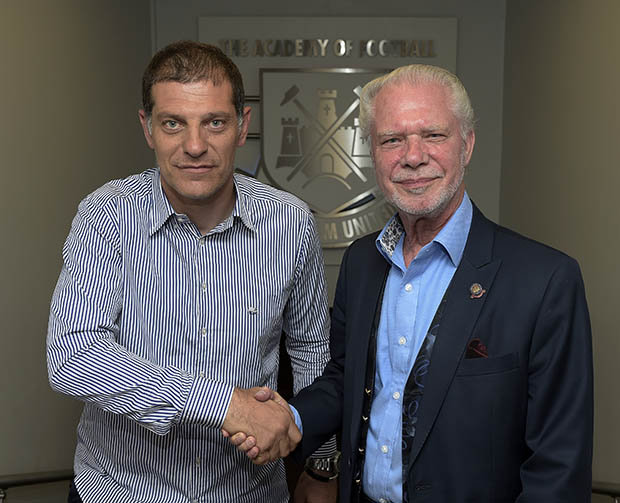 Apologies for not doing my round ups for a while, its just been a very busy few months. However, I am back now and I can’t wait to get these articles going again. So here is what has been in the news today:

Slaven Bilic has been told that he has the full support of the West Ham board until at least the end of the season. (Evening Standard)

I have to say, I think this is a poor decision from the board. I have been one of Slav’s biggest supporters during his time with us, but I just feel that his time is now up. The performances on the pitch have not been good enough, and Slaven’s tactics have not been much better. I just feel like its time to say goodbye, so that a new manager can come in with fresh ideas and push us on to better things.

This is true. We have missed Lanzini greatly in the opening seven games of the season. I do think that we will improve now that he is back, but that remains to be seen whether we actually will. After all, the manager sets the team up, and I have lost faith with the man in charge now, sadly.

I feel sorry for Zaza. He had an awful spell with us, but I do feel that he was misused by Slaven Bilic. I am not putting all the blame on Slav here, but it is no coincidence that since leaving us he, Calleri and Feghouli have all started scoring again. It makes you wonder.

West Ham have opened talks with Domingos Quina over a new contract, amid reported interest from PSG. (Squawka)

I think we need to get him tied down quickly, before more teams come calling. He is a talented kid, and the sooner this gets done, the better.