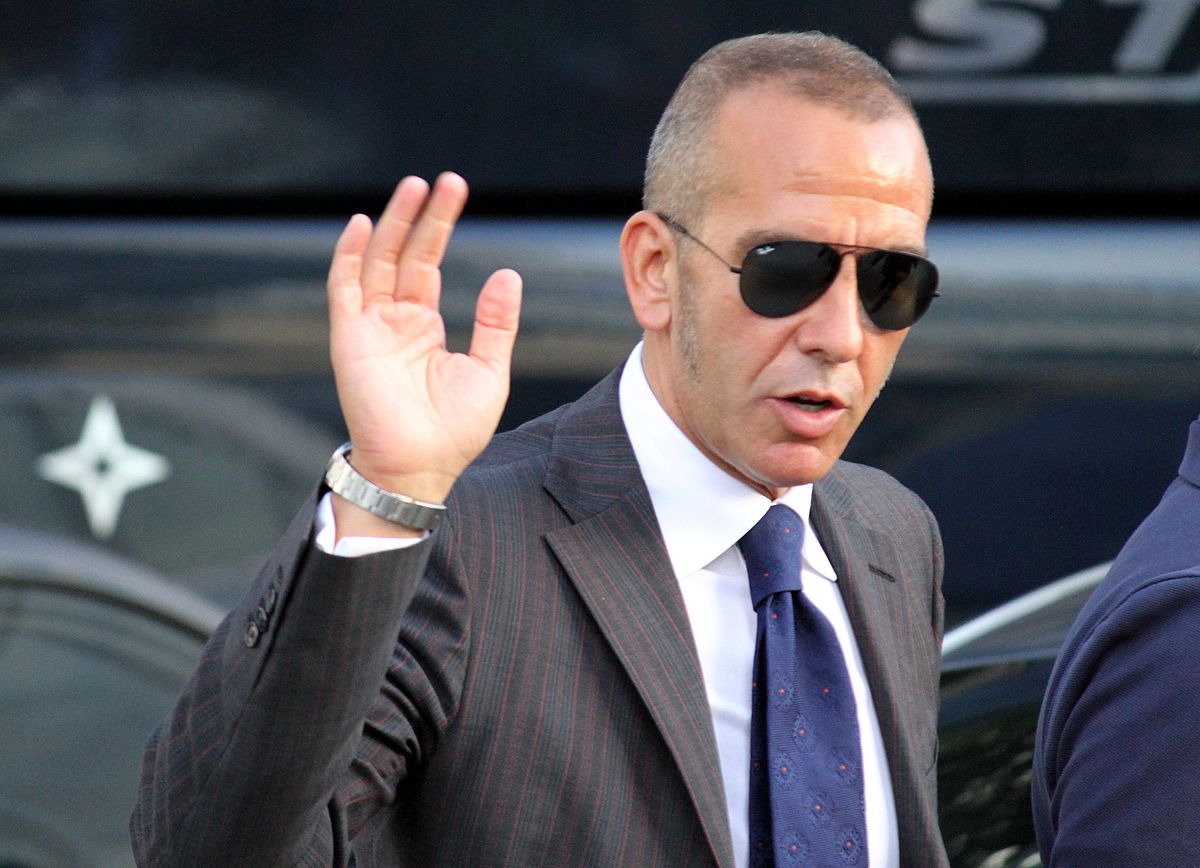 Apparently Ex is putting an article out which may shed more light but the rumour mill is that none of the board’s preferred targets as a replacement for Slaven Bilic are available until summer with no temporary candidate currently appealing to them.

Most agree Slav is damaged beyond repair and for me, some sort of change is essential. I never thought I would propose this but….Paolo Di Canio anyone? OK he is fiery and unpredictable but he could be right man at the right time. Paolo would love the job and would probably agree a short term deal (trial) until the end of season.

Madness isn’t it? Yes, but there are three big problems right now for me, the team lack fitness, they lack motivation and the fans are flat which is causing a big problem on match day. Di Canio would address the fitness issue without a doubt and certainly in the short term would fire players up. I bet he could get Arnautovic firing.

Then the fans, many – including me, have doubted his managerial credentials but he is hugely popular and would have the stadium rocking. Di Canio would produce a team that played with flair and swagger and most of all passion, The West Ham Way indeed.

If the board are too interfering etc. Paolo will tell us, if not, as they claim, we will know so and it will help repair their image a little.

I know there is a risk to this but it really can’t get much worse. Big Sam may be pragmatic bu the fans would be divided and the board would look foolish. Paolo loves the club, wants the job, is passionate and views fitness as vital

Time to think the unthinkable? It is for me.