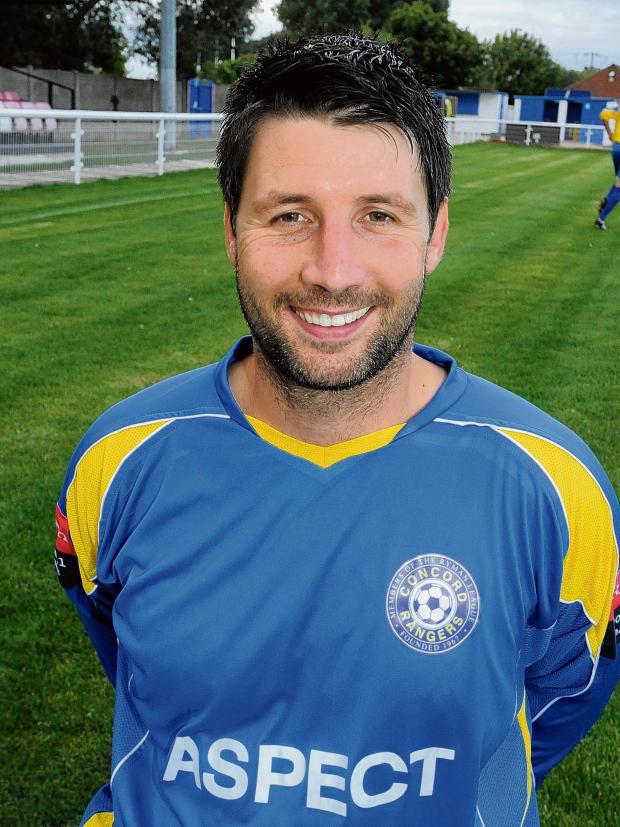 Today West Ham have been linked to 30 year old Hoffenhiem manager Julian Nagelsmann. The German boss is in his second season for the Bundesliga club and us catching the eye of some the biggest clubs in Europe. But should West Ham start Investing in foreign youth and focus on young English managers within our own successful pyramid system?

As much as I would love West Ham to start investing in the world’s best managers for short term successes, I feel the club should start Investing in a manager who could build the squad. I’m not talking about the obvious young English managers that are in the spotlight such as Eddie Howe, but I’m looking further down the leagues and towards a manager who has grown from the non-league not only as a player but now as a manager. A man who has guided Lincoln City into League 2 using the bare minimum resources available but thanks to the clubs progression, he has installed the resources back into the club.
I’m talking about Havering born, childhood hammers fan Danny Cowley.
Danny Cowley has been a breath of fresh air in the lower leagues, by using his grounded philosophy, consistent confidence and installation of trust in his players to get the best out of his team. Likened to a modern day Harry Redknapp, he has reaped the benefits and gained popular status in Lincoln, putting the city back on the Footballing map. Having successful spells at Hornchurch and Braintree Town as manager, he had built squad off players he has trusted and used that players commitment to install a spine within his team’s… Something West Ham clearly lack.
If Danny Cowley became manager at West Ham, he would’ve like a child in a toyshop with his mum’s purse. Imagine the resources he would have at his hands! A very good youth academy, premier league quality players, a good scouting team, a transfer kitty he could swim in and a training facility Lincoln city could only dream about. My logic here is this man has done well with no money and no real setup, pure managerial qualities is why he is doing well… And at only 39. Now give that person everything and see how well he will do. I cannot see Pep or Jose doing well at Lincoln City and I feel this is where West Ham’s next long term managerial solution could be.
Let me know your thoughts coyi.
Adam Leatherbarrow (BA Hons & Dip Arch)
share