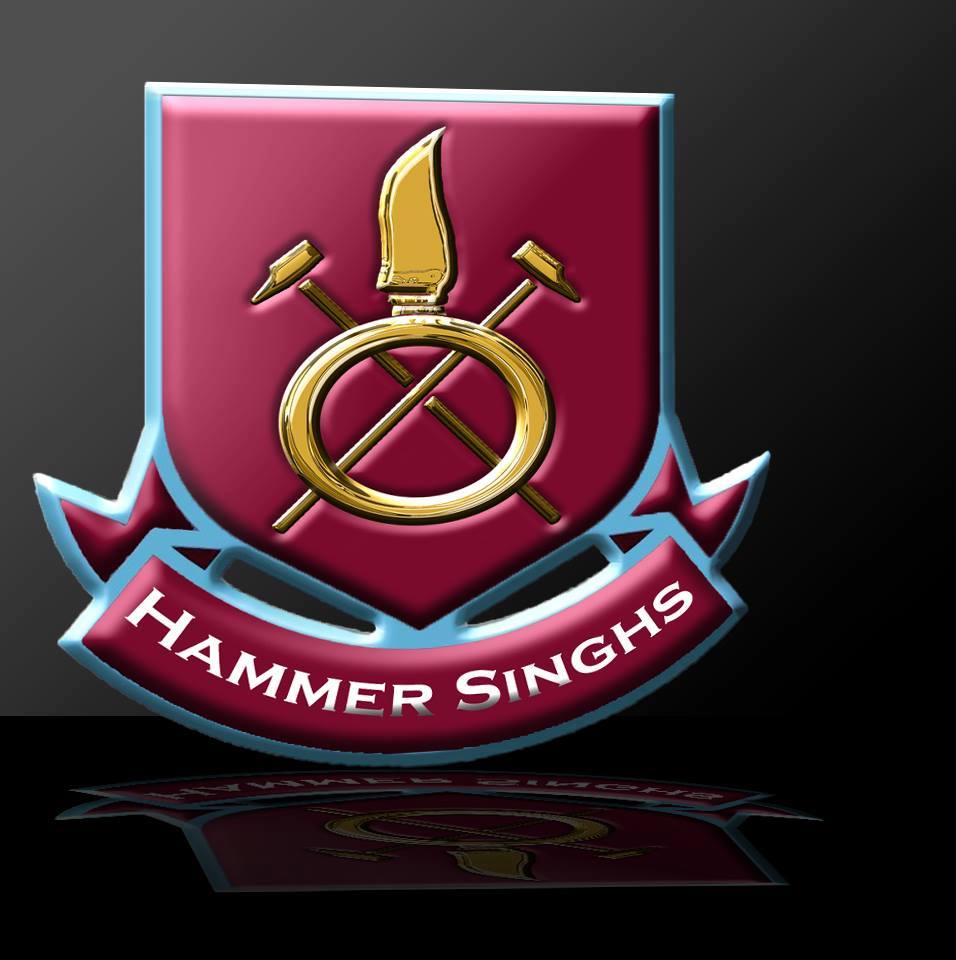 My motto is “Love banter, Hate insults”, and the latter is all I have been seeing recently. West Ham fans at each other throats, compounded by a West Ham Board, that “appears” aloof and not to care. Like everyone else I could not believe that David Moyes had been appointed the new manager.

I believe the time was right for Bilic to go and I really do not share some West Ham fans views that he was clueless. The man had a plan, that was destroyed by the Payet debacle. He was building a team around a “special” player, and he through it back into Bilic’s face. All his signings (if you analyse them) were around Payet up until then. The problem for him was two fold.
1) He had no plan B
2) He could not find another “special” player (at a price the owners would pay)
In the end, Bilic looked a broken man and I think he will come back re-energised and will be a success somewhere else.

Anyway, enough about Bilic, and back to Moyes. I could not believe he was Bilic’s replacement. I was livid. Where was the so called next level the board promised? We all swallowed the move from our spiritual home (the Boleyn Ground) on the promise of competing with the so called “big” teams. If teams with a lesser fan base like Tottenham can do it, why cannot we?

The board say he was the only man available in effect, and yes that is true to an extent, but the reality is, the Board did not want to pay compensation to get managers from other teams. Top managers like Ancelloti will never come to West Ham as we are currently set up, and anyone who thinks they will are deluded. I don’t think we have the right people at the top to attract such managers.

So, in effect we are where we are. Moyes is our manager. Our Board appears not to be showing the ambition we had hoped for. So, what do we do as fans? I think the answer maybe in a recent interview (https://talksport.com/football/exclusive-sam-allardyce-insists-hungry-david-moyes-will-be-success-west-ham-manager ) I heard on Talk Sport with Sam Allardyce where he stated “my concern is always this…..sometimes the players fear playing on their own ground for the criticism they may get off the fans” .

One thing we cannot do, is create further negativity. We’ve seen it on social media, we’ve also seeing it in the stadium with some fans booing players and manager, just for substituting players. This clearly cannot carry on. We are creating a 12th man for the opposition. We are giving our team an impossible task. My plead to all West Ham fans would be this:
1) Get behind Moyes
2) Get behind the players
3) Stop the booing of OUR team
4) Let’s try and reenergise our team with some positivity
Onwards and upwards. COME ON YOU IRONS!!