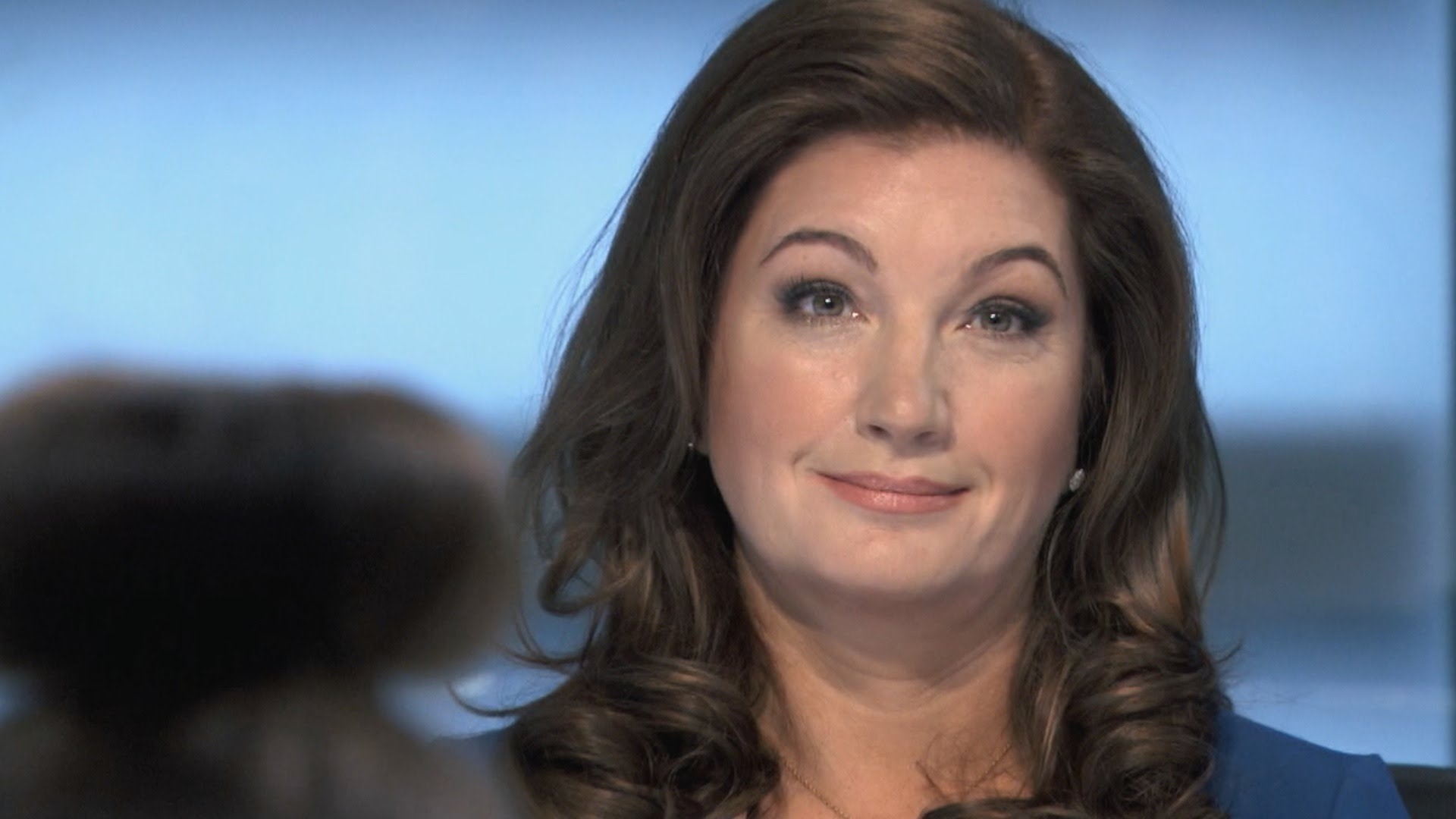 Last night we were called to a third meeting with Karren Brady at the London stadium regarding current affairs at the club. Myself, Dave, and Ex were in attendance representing our respective social media platforms, as were Nicky and Ryan from West Ham fan TV, Blowing Bubbles magazine’s David Blackmore, and a representative from KUMB. The meeting began discussing the playing staff; although Karren immediately dismissed any involvement with the team herself, she was in agreement that it’s just not good enough at present and the club are doing all they can to put this right. This followed on to the club’s financial state – rumours have been circulating the internet in recent weeks claiming a transfer budget for David Moyes will be around £20m – £30m in the January transfer window. I can categorically tell you now that no transfer budget for January has yet been disclosed by the club (as confirmed by Karren). No players have a relegation release clause either; Winston Reid had one but that was taken out. To her credit, Karren was very open, responsive, and gave us very detailed explanations to every question everyone asked her, which now brings me to the Financial Fair Play rules (FFP) in the Premier League.

For those that don’t understand the FFP, I will try to explain this as clearly as possible: The Premier League has its own form of financial regulation which is not as stringent as Uefa’s version of FFP. The Premier League also has a short-term cost control measure in which clubs are restricted in the amount of increased PL central funds that can be used to improve player wages. Outside of these obligations it is up to individual clubs, who all have their own directors and senior executives, to make decisions over how they spend their income. In a nut shell, it is not determined on how wealthy the club owner is. It’s based on the club’s seasonal income. Wondering why Manchester City can spend whatever they like? Because they’re branded by their owner’s own business which includes their stadium naming rights. Example: If we were branded by Ann Summers, we would be able to do the same. Unfortunately Ann Summers isn’t a big enough business to do so! She explained in depth this is how we’ve been able to smash our transfer record on Marko Arnautovic, and our wage cap on Javier Hernandez.
Other finances such as club debt, income, and ticketing were brought up by all in attendance. As were other points:-
CLUB DEBT: The club’s ‘debt’ currently stands at £50m. However, West Ham United football club is clear of all debt. The ‘debt’ was transferred from the West Ham united accounts in to another business which effectively means its being used as an ‘overdraft’, as opposed to ‘being in the red’ so to speak. As we all know, using an overdraft also comes with interest… this interest currently stands at 3%…
INCOME: The club are obviously generating a greater income to that at the Boleyn Ground since moving to the London stadium. Karren was adamant that the income is being put back into the club for player wages, renewing contracts, bigger transfer budgets, improving Rush Green training ground etc.
TRANSFER POLICY:
Potential players coming in to the club was confirmed as a joint effort collectively between the manager, David Sullivan, Tony Henry, and scouts. However the manager has the absolute final say on any transfer dealings.
TICKETING: ‘Affordable football’ was the topic of discussion at this stage. The club currently have 10k season tickets at £99 each. The £70/£80 tickets for children (Band 1) are in the 1966 seats, and this was justified by wealthier families purchasing these tickets for the experience.
Should the worst happen and we get relegated, ticketing all over the stadium will be reduced. Karren also confirmed that the season ticket waiting list stands at 50k.
There was talk about speaking to Chelsea and looking at ways to put on away trains solely for West Ham fans
STADIUM MODIFICATION:
There are no current plans for any structural modification to the London stadium. However there is a long term plan in place to square off the arches at the front of the stands, and fill the voids in the corners.
The club have also dismissed the idea of claret Astro turf surrounding the pitch because it was too expensive as “rubbish”. The LLDC will only comply with the club if the surrounding Astro turf is ‘London stadium blue’, which the club will absolutely not go ahead with as its Tottenham’s colours. The club are making a genuine attempt to have this overturned & are extremely confident in doing so.
The Bobby Moore statue is expected to be removed from Upton Park & will be at the London stadium as of next season. A location for it is yet to be decided.
BOLEYN CASTLE RETURN:
The club are open to the idea of the castle returning to programmes and on the walls. Stencils on the side of the stadium, or having a castle feature hanging inside the concourse are being discussed, but not confirmed. Timelines of our history may appear outside and pictures in the ground from great days gone by.
FUTURE FIXTURES COINCIDING WITH ATHLETICS:
Future home fixtures at the London stadium will no longer coincide with athletics. Future Boxing Day home fixtures haven’t been ruled out either.
CURRENT BADGE/CREST:
The club are aware that the majority of the supporters aren’t keen on the current badge. Ideas and suggestions have been noted and taken into consideration.
MUSEUM MEMORABILIA:
The memorabilia from the museum at the Boleyn Ground is in storage. Ideas & locations around the London stadium are currently in discussion for its use.
ACCESS TRIALS:
Access to the London stadium is constantly being trialled at home games for supporters and disabled supporters. Westfield have agreed to allow disabled supporters to travel through the shopping centre to make their journey easier.
Finally, the board take full responsibility regarding mistakes that were made during the transition to the new stadium.  Karren acknowledged that the 95% of fans happy with the stadium stat was just a throwaway figure mentioned by David Sullivan in a Sky interview and wasn’t based on any research. They’re proactively noting ideas on how to improve a match day experience for West Ham supporters & making it feel more like ‘home’. It was a very productive meeting which lasted up to almost three hours, and everyone present put forward some valid points and asked some important questions which were answered in detail by Karren.
Kevin Slade
(Sex, Drugs, & Carlton Cole)
Exclusive
share