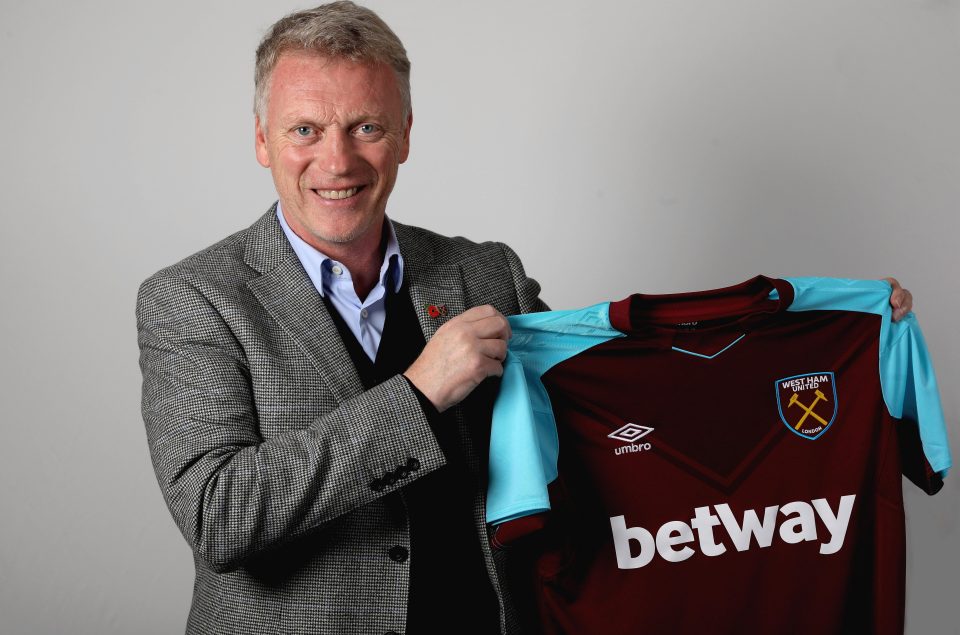 On 3rd December, West Ham United almost did what many are starting to believe is impossible: take points from Manchester City. At half-time, West Ham had taken an unexpected lead via the head of Angelo Ogbonna and was absorbing the City pressure well. But, almost inevitably, the home side broke through with a goal from Nicolas Otamendi 12 minutes into the second half and David Silva, with under ten minutes to go, to claim all three points.

The biggest takeaway was how sharp Adrian was. The Spaniard fell out of favour under the Slaven Bilic regime, being benched for some calamitous showings early last season to give the net to Darren Randolph, only to regain it for the last five league games of the season, keep three clean sheets, and then be replaced by the loaned-in Joe Hart. He may belong to league leaders Manchester City, and he may be England’s long-standing first-choice goalie, but Joe Hart has been very weak this season. In contrast, Adrian’s showing against City was mostly superb. 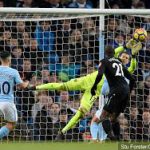 If Moyes were to give Adrian the nod for a stretch of games, it could very well invigorate the back line with a new faith in their shot-stopper, as Hart certainly hasn’t earned it thus far. Their problems don’t end in net, of course; West Ham may have had the worst goal difference in the league by the 15th game. The key to improvement isn’t up top or net, it’s in midfield.

West Ham are second-favourites to get relegated this season, sitting at 5/6 to avoid relegation in the Premier League betting, and the best way that they can improve their chances of beating the drop is by making some savvy and necessary signings in the January transfer window. What the Irons need the most is a strong central midfielder who can hold up the ball, play smart passes, read the play well enough to make interceptions regularly and, most importantly, be a clinical tackler.

Through 15 games, West Ham had the worst disciplinary record in the Premier League with 32 yellow cards, and two reds dished out to their players. But, this was coupled with the team committing the 7th least fouls at 9.7 per game, meaning that more of the tackles deemed as fouls were bad enough to receive a booking. 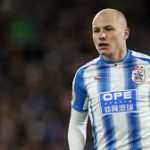 One supposed transfer target has already taken himself out of the running. Bournemouth’s crafty midfielder Harry Arter has said that he wants to focus on success for the club and manager that have given him a career, but there are plenty of other options in the Premier League. West Ham United is still a huge name in English football and have financial backing, so the club could easily poach a star from one of the clubs sitting above them who can’t match West Ham’s prestige. Aaron Mooy of Huddersfield Town has been particularly impressive in all facets of the game and Dale Stephens of Brighton & Hove Albion has proven himself to be a rock in front of the Seagulls’ backline.

However, if the Hammers aren’t interesting in forking out Premier League prices in January, there are a few good fits in the other European top flights. Bruno Zuculini of Hellas Verona, for example, is a masterful tackler and could be the midfield saviour that both move the ball well and protects the defence. Also, assuming that the Hammers do pull themselves up the table, Ruben Perez would be the perfect long-term fix. Currently on loan to Leganes from Granada, Perez has been exemplary in the middle of the park and would be an excellent, yet rather cost-effective, addition to the Irons.

It’s going to be an exciting transfer window as all Premier League clubs try to better themselves for the second half of the season, so with a clear need for a collected presence in midfield, West Ham should certainly be opening their wallets for a new face.