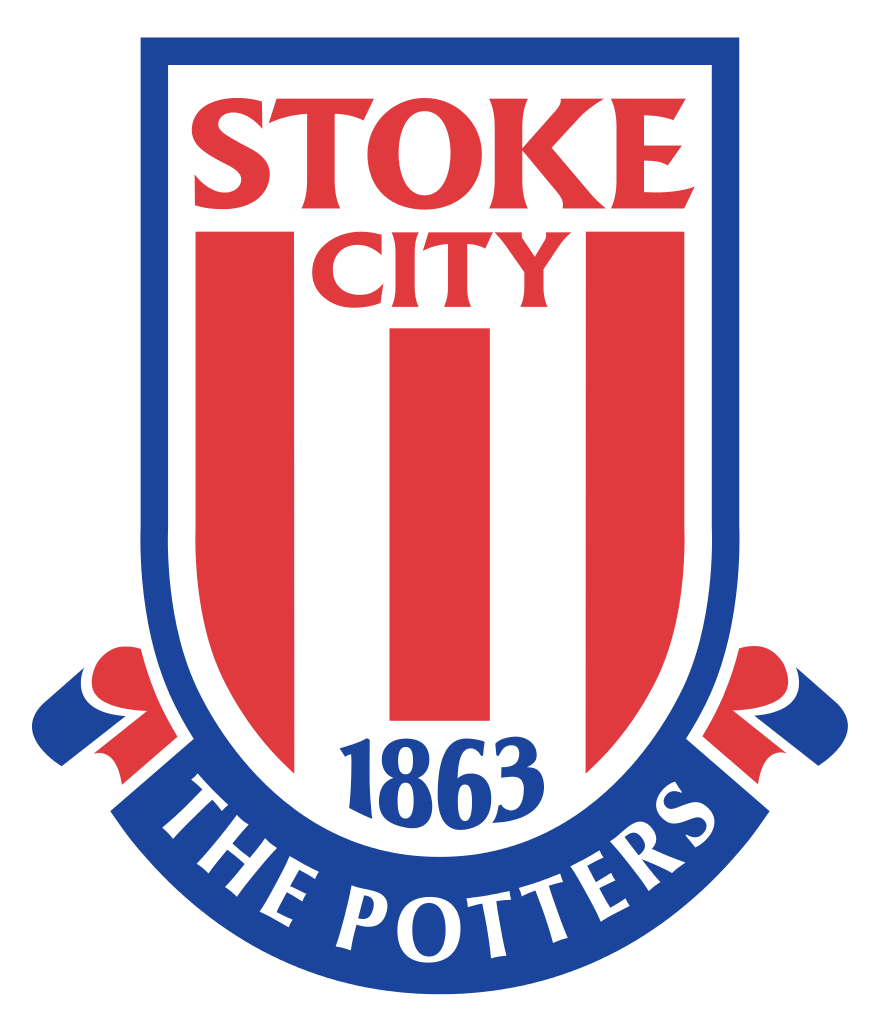 Now comes a different type of challenge for David Moyes, he will now be expected to take the game to an opponent. Fortunately Stoke have been on a poor run of form getting beat heavily midweek.  They have won only the once in the 6 games and managed to lose 4 others. They are 15th in the table, 2 points above the relegation zone and West Ham.  I can’t say enough how important the points will be.

David Moyes had probably thought he had won his 2nd game in a row when Hernandez was played through on goal towards the end of the Arsenal game. Sadly seeing the ball come crashing down from the crossbar but not quite crossing the line.  There is though a lot to be encouraged about in recent performances.  Still in 19th position we have been closing the gap on the teams above slowly but surely.

Stoke have got a bit of a defensive crisis at the moment with Kurt Zouma, Bruno Martins Indi and former Hammer Glen Johnson all missing for Stoke.  While on loan striker Jesé returns from a leave of absence.

West Ham will have to replace Centre Half Winston Reid after the defender picked up a suspension midweek.

I think it’s obvious that we will see Collins come in for Reid in this game, if he ifs fit and ready to go. Arnautovic I hope will play even better than recently and stick it to his old club.  I will go for a 2-1 win in this game with someone from the bench getting both the goals.  I don’t think Moyes will change the team because it has worked well for him. But I do think he might have to see some other players from the squad soon during the festive season.