ExWHUEmployee Exclusive: “Oxford is being recalled to play for us!” 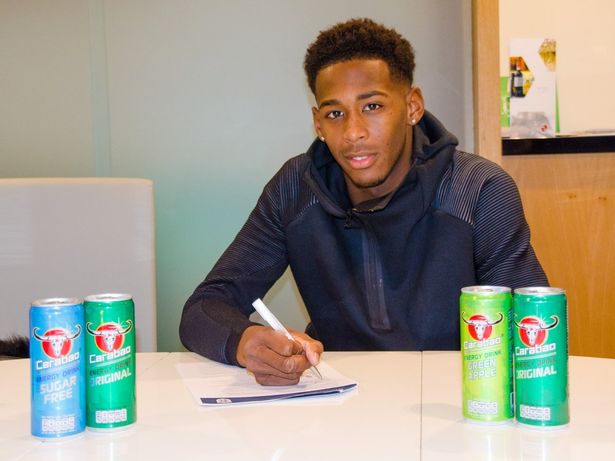 So the transfer rumour season is already in full force and we haven’t reached January yet! The news broke this morning that Reece Oxford was due to make his loan move permanent at Borussia Mönchengladbach.  I contacted one of my sources with that exact question and was told that they had received no offer for him and it was “news to them” despite being reported by a leading German newspaper “The Bild”

No sooner had I dismissed this rumour then the next one broke from the BBC that he was in fact off to Red Bull Liepzig for an initial £6m rising to around £17m.  Now knowing how some of my sources simply answer the question in front of them and do not elaborate at times, I wanted to check that the “No offer received” applied to all clubs rather than just Monchengladbach.  The reply I received was “It is very unlikely that Oxford will leave, every player has a price but we are recalling him to play for us”.  Now of course should Leipzig with all their financial clout come in and offer a huge sum, it would be hard to say no for a player who has yet to really show his potential at the club.  This is unlikely to happen though and the club wish to see him feature for our first team now.

Oxford will never be far from the transfer rumours though because his agent is Adi Ward, who is the same agent for Sterling and Berahino, often likes to instigate moves for his players.  The same agent’s demands saw Quina’s loan move to Sheffield United break down in the summer due to furthering his money requests as the deal approached completion.  The same agent successfully negotiated a £20k a week deal for Oxford to tie him down to the club as well.

Oxford will offer options in midfield, defence and right back when he returns and it will be exciting to see how he and the talented Declan Rice go on to challenge for regular first team spots as the season continues. A centre back partnership of Rice and Oxford could be one that we rely on for many years to come.

Following my earlier tweet it appears that all the main newspapers and other West Ham websites are now “hearing the same thing” and saying that Oxford is due back to play for us.

It is likely however that Reece Burke’s days at the club are numbered as the club think about recalling him from Bolton to move him on again perhaps on a permanent deal this time.

It is expected that Diafra Sakho’s move from the club will be confirmed in the next week and this could free up a forward option.  There is talk that Schurrle of Dortmund could be targeted for a loan move because he is out of favour there and wants to get in the German national team for the World Cup.  We made a move for him in the summer which was close to completion but didn’t quite get over the line.  Ironically we may approach Gladback for some of their players too as well as having Sturridge, Giroud and Dembele of Celtic as possible replacements.

The number one position for Moyes to strengthen is central midfield.  Now that Wilshire has confirmed he wishes to stay at Arsenal, N’Zonzi from Sevilla is the number one target although we face a lot of competition.  All of these deals were covered on our radio show.  I spoke of Oxford’s recall last night and did a large section on transfers.  If you wish to listen, here is the link: