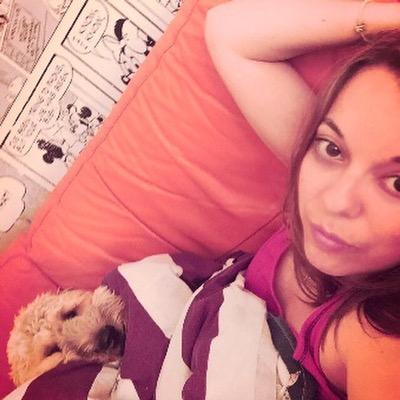 In this latest video for Flump9TV, I discuss the vital win against West Brom and the players I believe are worth mentioning.

The talking points being the performances of Noble, Adrian, Reid, Rice, Chicharito, Ogbonna, Arnie, Masuaku and the disappointing story emerging about Jake Livermore and a West Ham fan.

I praise some of the players above and others I am a little critical of. Which players do you think deserved praise last night?

Before you go questioning why I haven’t mentioned Obiang and Kouyate, it’s because they have been poor for a few games now and there isn’t much to say, apart from “MOYES, STOP PLAYING THEM TOGETHER!”