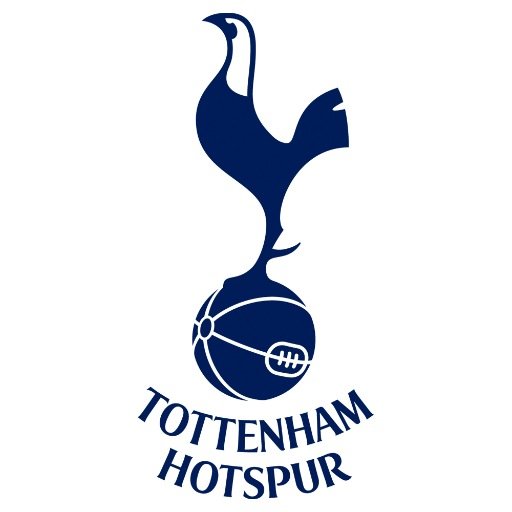 Morning all I must apologise for my leave of absence I have been on holiday over the Christmas period and have returned to Spain only to find myself struck down with some kind of illness. I am writing this from my sickbed because it’s Tottenham and if you can’t get up for a London derby against that lot then what’s the point.

During the Christmas period we were poor against Newcastle yet again this season, then what I can only say as being cheated out of 3 points at Bournemouth, which made the home game against West Brom even more important. After going behind in the first half I didn’t have much faith in us to get 2 goals back and was hoping that we could fight back and get a draw.  But I love it when they prove me wrong and Andy Carroll struck deep into injury time.

That brings us to today’s game, if we can repeat what happened the last time we played them then all will be great but I think that it will be a very different game this time round. Tottenham are 5th in the league at the moment 4 points behind Liverpool and even rested Harry Kane in their game against Swansea 2 days ago. They have lost only once in their last 6 games but as we know form means nothing in this fixture.

Our win against WBA has lifted us to 16th in the league and another win will have us as high as 11th which shows you just how close it is in the bottom half of the table.  Our recent form is actually quite good with only the 1 defeat in our last 6 games and 3 wins over that period so we must go into the game thinking we can win not like our recent cup defeat to Arsenal where we just rolled over.

Tottenham will probably have Kane back from the start against us but Danny Rose is still likely to be missing and Victor Wanyama could return to the squad following an injury absence.

West Ham on the other hand always seem to have a long list of injuries and James Collins and Michail Antonio will both be missing. There is a chance that Aaron Creswell could make the squad but he remains doubtful.  Diafra Sakho should be trying to sort himself another medical somewhere. With a bit of luck China.

I think the plan tonight will be to keep solid and try to hit them on the counter attack, frustrating their front 4 players as much as possible. Moyes will probably be hoping to get a draw and keep the momentum going into the cup game which I hope we put out a good team for. With both teams having played Tuesday I see today as a game of few chances and I think it will play out to be a 0-0 draw with both teams unable to find much space in a game of few chances.