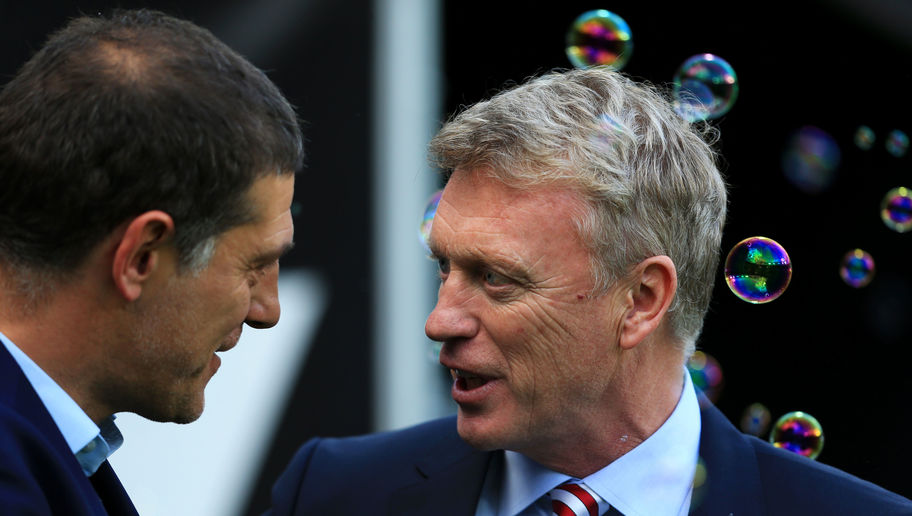 Here we go again… Twenty two days into the January transfer window and still no activity as of yet. Although David Moyes has expressed his intent to strengthen in certain areas, nothing has remotely suggested that we’re in the transfer market to add to the current squad – apart from a few rumours. I’ve said in previous articles that the January window in particular is an all round headache; It’s extremely difficult to get a player out of their current club at this stage of the season unless you’re paying over the odds. In the current market the inflation on transfers has given clubs outside of the top 6 very little hope to sign a top quality player without spending a ludicrous amount of money. Let’s not forget, signing a player isn’t as easy as calling the chairman of another club and bidding £30m for a player. We have to take the transfer fee, signing on fees, player wages, bonuses, and most frustratingly, agent fees all into consideration. Agents play the most integral part of any transfer in football, and as a result (in my opinion), it has ruined the game. Example:- The Alexis Sanchez transfer to Manchester United from Arsenal is supposedly going to amount up to over £600m in total which includes his wages over the 3 year contract which has been offered to him. At least £50m of that figure is believed to be in agent fees, which brings me to my point at hand. £50m in agent fees! We don’t even have that type money for a transfer fee. So what hope does that give us as supporters when we desperately need additions to the current squad?

It’s no mystery that we’re crying out for a central midfielder. William Carvalho, anyone? Or how about Samir Nasri? I roll my eyes at some of the names that are being touted about this month!
As much as people give him stick, Nobes is and has been our best midfielder this season & has shown us just how much we’ve missed him when he hasn’t played. I think it’s time to move on Kouyate in the summer as he’s been woeful for the past eighteen months, and Obiang has been out of sorts & incredibly inconsistent this season. The recall of Cullen and Oxford tells me that the board aren’t looking to invest heavily this window, however, Ex mentioned today via twitter that there could be movement with Jonjo Shelvey should Newcastle secure one of their targets, which looks to have moved a step closer today. Shelvey is a player that I’ve always liked, and think he would be a decent addition to the squad. He has that bite that we currently lack in the centre & the determination to win a ball. He can also pick a pass going forward which is what we have also lacked in the centre this season. However I do think we should be aiming a bit higher with a signing for this position come the summer.
Leander Dendoncker is another player that’s been mentioned in the past week or so. A central midfielder I don’t know much about, but has a big reputation & has four caps for Belgium and champions league experience. At 6’3, my intuitive is he could be a replacement for Kouyate should we decide to move him on.

Another position we need to be looking at is a new face for the frontline.
Earlier today it was confirmed that Andy Carroll will miss the rest of the season after a scan revealed he has a broken foot. I’ve always been a big fan of Andy, but I’m afraid my patience has finally ran out with him after a plethora of injuries. There’s absolutely no question that there’s no player in world football in the mould of Caz, but he just can’t complete a full season which has always been so frustrating. For the wage that he’s earning with the handful of games he plays a season, Personally I think it’s time to move him on in the summer and concentrate on accommodating Chicharito – give him the right service, he will give you goals in abundance. But of course, it costs money to employ a player of that ilk.
It’s also time for Sakho to leave as his petulance is wearing for everyone, so this will leave us with very little options.

It’s been very quiet, but here’s to hoping that the board delve into their pockets and show us some ambition. Whether it be now, or in the summer…