ExWHUEmployee Exclusive: Patrice Evra on his way to West Ham 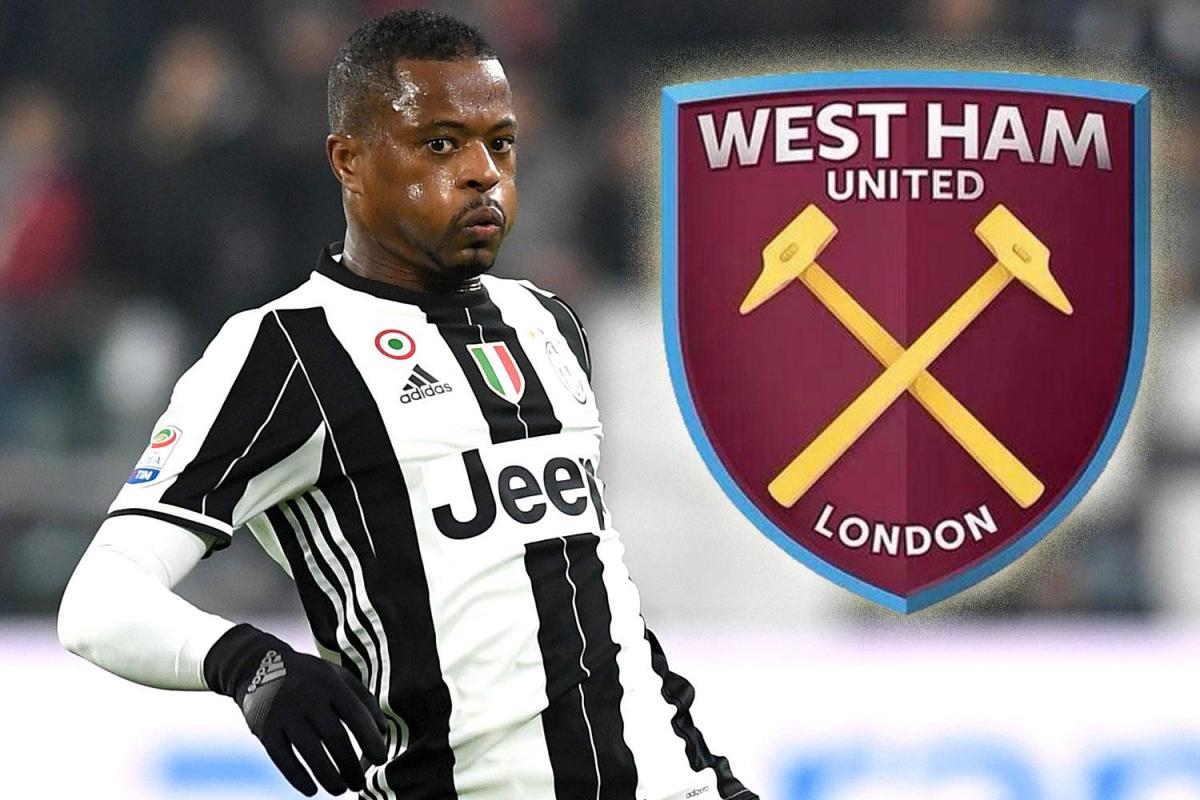 I initially got hold of the story from a good friend, who wishes to name anonymous, who had told me that the player had been seen with West Ham physio Gary Lewin and club secretary Andrew Pincher earlier today.  As is the case with most of my stories this had now been picked up by most newspapers, talksport, bbc sport and SkySports with the player expected to sign tomorrow.

The player is expected to provide cover on the left as well as being able to fill in at left back and even in defensive midfield if needed.  He is expected to only earn a contract for the rest of the season and have it reviewed in the summer.  The player is currently serving a 7 month ban from UEFA competitions but this does not include the Premier League under it’s body.

This week on patreon we interviewed former forward

We are delighted to announce that our next pre mat

We are delighted to announce that our interview wi

This man has been nominated for player of the mont