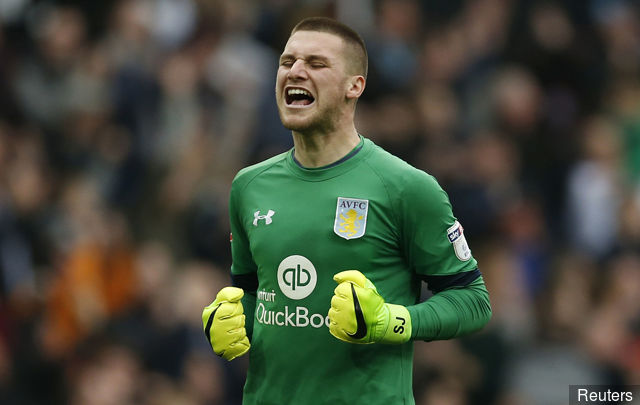 Mark Noble’s call to action was on the lines of: ‘support us to get enough points, and then we’ll try to sort it all out in the summer’, well the summer is almost here and with an early close to the transfer window, it doesn’t leave a lot of time to sort the mess out that our squad has become.

Loads of people are demanding a big spend. Minimum of £60-100 million. We know our Board – the likelihood of this happening is pretty much zilch – but do we have to spend that much? I’ve put together a potential list of summer acquisitions and sales which produce a typical Gold/Sullivan profitable summer but which may produce a winning team.

These, I believe, except maybe one, are realistic signings for West Ham based on media reports and level of player we would expect to go after.

£30m spent, so Gold and Sully would want to make a bit of their cash back, so where could they do it? Here are my (undoubtedly unpopular) options:

So the ‘net spend’ would not be £60-100 million. In fact, probably even with loan fees and signing on fees, we’d be in profit. Add the wages saving on Joe Hart, Joao Mario and James Collins (sad, but would he want to be 5th choice centre back?) leaving and the wages wouldn’t be increased to an unsustainable level.

Would we have a stronger team and squad? I believe massively so. Would we be happy? Well it depends on whether we are treating this summer as an analysis on whether we make good signings or whether we spend money. We could spend £100m on tripe. For me, money isn’t key this summer, getting it right is.