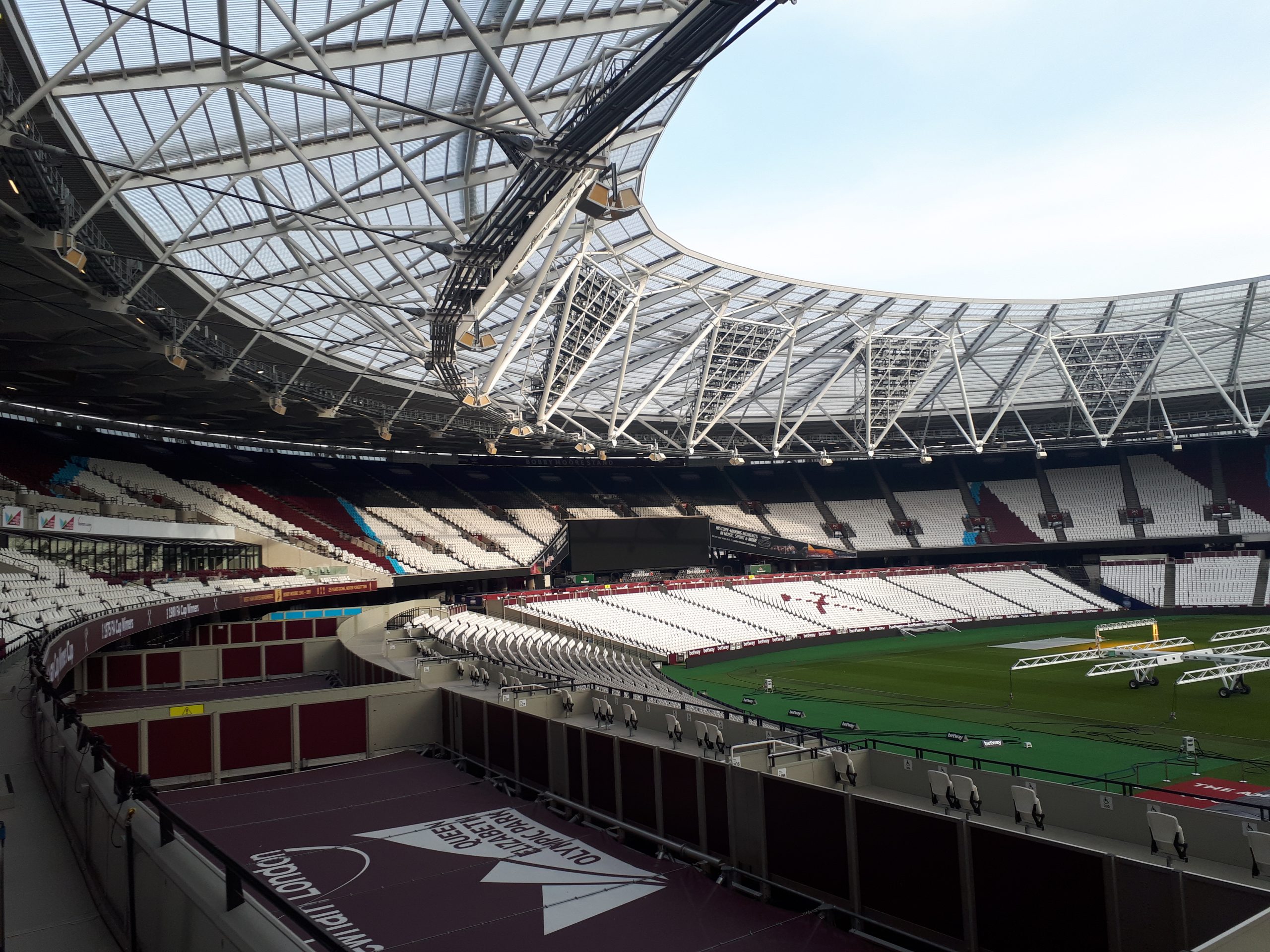 In the wake of the bitter defeat against Bournemouth last weekend, many West Ham fans will be questioning why we have been so inconsistent this year.

After a strong performance in our victory against Arsenal, where we were the dominant team for much of the match, another good performance against Bournemouth would have left us as best-of-the-rest in 7th place.

Instead, the Hammers were toothless, harmlessly passing the ball around before being repeatedly hit by Bournemouth’s efficient, quick counter attacks. So now the question remains, why are we so inconsistent?

Barring a four game winning streak against struggling sides in December, we still haven’t managed to find good form. Ogbonna recently said himself in an interview, “We need to find the next level of performance and consistency now because we are not happy”. This shows that the dressing room recognises the issue, but it still doesn’t tell us why.

One thing we could point to is our attacking style of play. At times, West Ham united are a force to be reckoned with. We have strong, pacey players laced throughout our team, with proven goal scorers upfront, tricky wingers who can attack the goal, a balanced midfield, and reliable options at the back. This can cause havoc for opposing defences, as are forced to cut out attacks that can come from any side of the pitch.

Unfortunately, at other times we are an easy opponent. When Arnautovic is out, we struggle to play to Carroll’s and Hernandez’s strengths, which means our commitment to attacking football leaves us vulnerable at the back – with nothing to show for it up front. When we overcommit, our high back line is vulnerable to a quick counter, meaning teams with a lot of pace can take advantage of our weakness.

Mentality could also be factor. “Big team mentality” is a phrase you will hear Pellegrini repeat in almost all of his press conferences. When you take a look at our performances this season, you can see that the players are not scared to impose their own style on the game, attacking the opposition goal in numbers and trusting in our defence.

Taking a look at some stats can give us some answers. Across the season, we’ve gone in at half time winning in just six of our 23 matches, drawing in nine and, alarmingly, losing in eight. This is also reflected in the fact that we concede 0.65 goals in the first half, but only score 0.48.

This tells us that more often than not, we’re chasing games in the second half after a slow start. In the game against Brighton, our substitutes, Noble and Antonio, made the difference at 2:0 down to earn us a draw. But if our subs fail to make an impact, like at Bournemouth, we’re going to struggle to get a win.

This is why we would need a star striker to step up and be the difference. But with Arnautovic still embroiled in controversy, Hernandez failing to find the form needed to lead the line, and Andy Carroll spending longer in the hospital than on the pitch, we may need the rest of the team to chip in and get some vital goals to dispatch teams on a consistent basis.