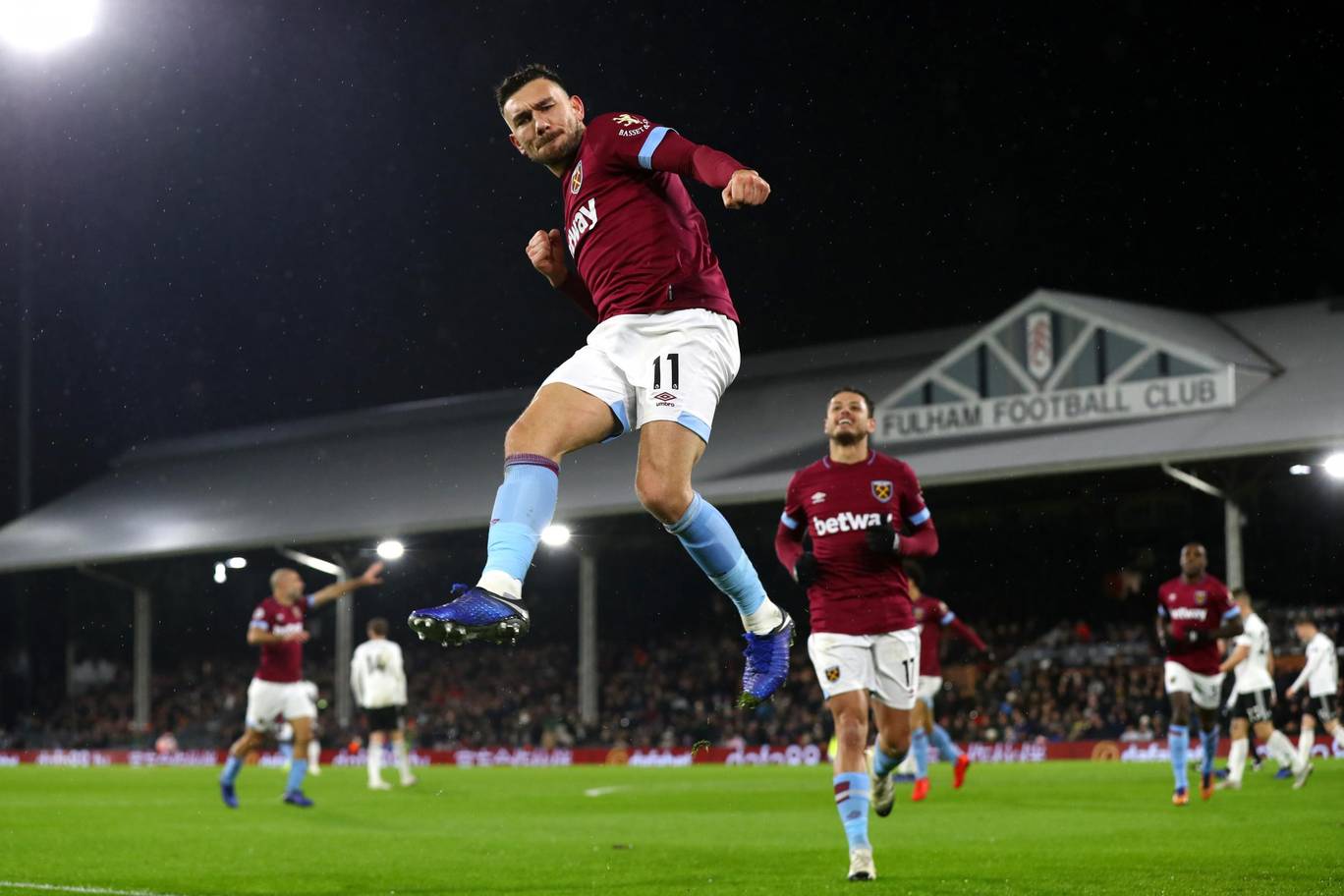 In the wake of the Arnautovic saga, it is easy to lose faith in the heart, character and loyalty of the modern footballer. However, Robert Snodgrass is fast becoming a cult hero at West Ham United football club for all the right reasons.

Snoddy has not been blessed with a smooth path into West Ham United’s first team squad. Billed as a replacement for world class Dmitri Payet, with this weight of expectation, the Scottish Messi struggled to impress. After a mere 15 games, mainly as a substitute, the player fast dropped down the pecking order and was shipped out on loan within months to Championship side Aston Villa.

Snodgrass talks honestly and candidly on the West Ham Way podcast (16/1/19) about the effect this had on him, his family and his confidence. In addition, the player was criticised by the West Ham Chairman, David Sullivan, as someone his ‘kids begged him not to sign.’

Despite comments such as these, Snoddy has shown true resilience and bounce-backability. Not only has he forced his way into the West Ham United first team, he has had a tremendous impact on our season with his consistent and at times, game-changing, performances.

After netting twice in the 8-0 demolition of Macclesfield in the EFL Cup, Snodgrass went on to score a vital left foot thunderbolt in the 3-2 win against Crystal Palace. A week later in the away win at Fulham, he also scored helping us to complete back to back London derby victories.

However, it is his impact of the pitch that’s been most appreciated by West Ham fans this season. The player recently accompanied club captain Mark Noble to Barcelona, spending time out of his busy schedule to support Isla Caton in her brave fight against cancer.

Genuinely moved by the four-year old’s plight, Snodgrass has actively campaigned and auctioned off personal items to help raise money for the little girl who has touched many a claret and blue heart.

It is this type of genuine heartfelt action, matched with gritty and determined team performances on the pitch, that has given this player a new lease of life at a club where his future looked more than doubtful. Robert Snodgrass is a player who is developing a real connection with the true essence of what it means to be West Ham. His respect of the fans, matched with his down to earth and humble approach, has been one of the highlights of the season.

In an era where money rules and loyalty means little, Robert Snodgrass is fast becoming a cult hero for all the right reasons.