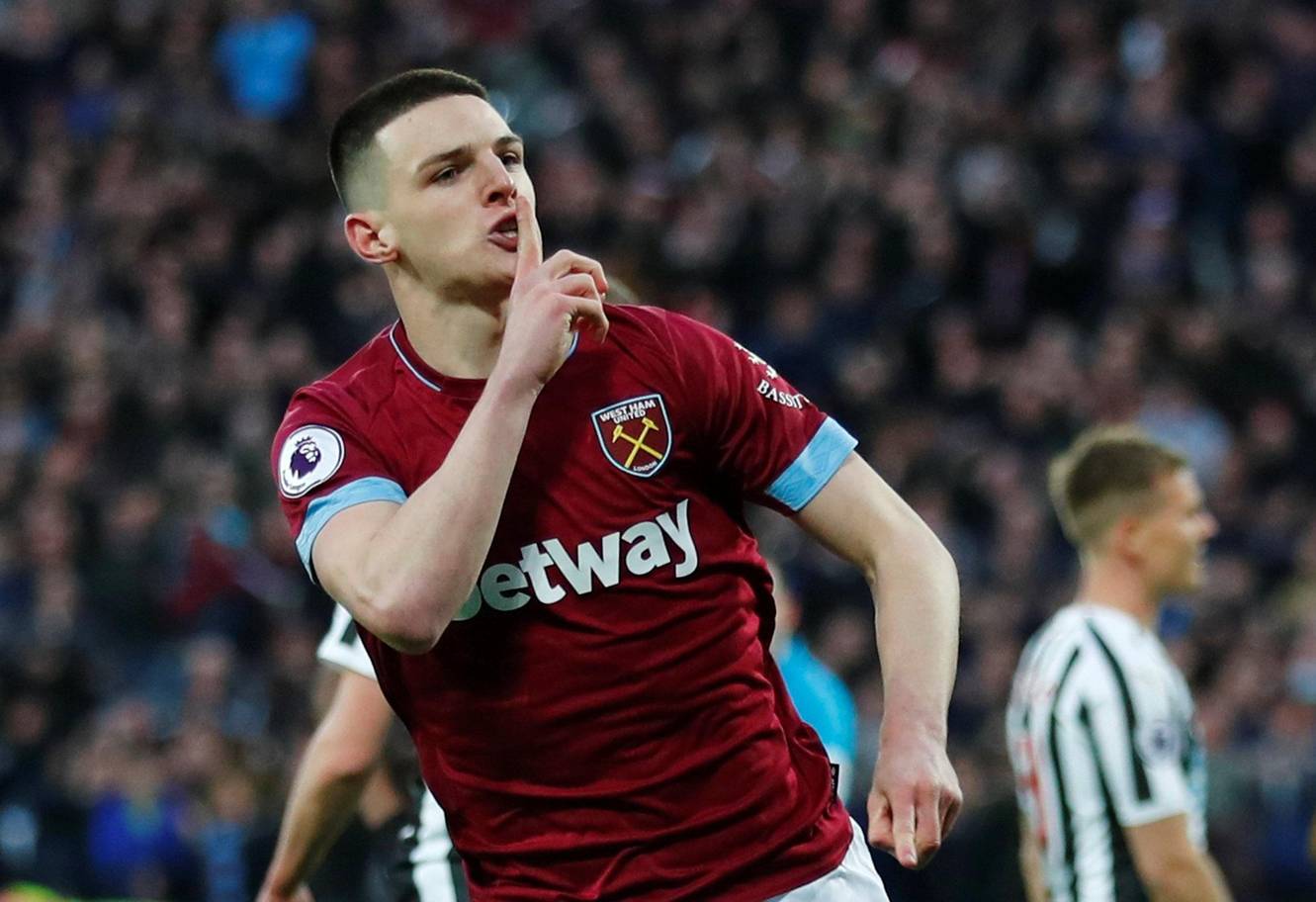 They make such a big deal about the derby matches being our “cup final” and being such a nothing game to them when, in reality, it’s just a denial tactic.

See the truth is, not all that much separates West Ham and Spurs in recent history. It has always been said that if you’re not first, you’re last and in this sense, all that separates Spurs and West Ham in trophies and accolades is a measly League Cup win in 2007-8 and many, many, failed European campaigns.

For some reason, Spurs seem to think that because they finish higher than us and get to play in Europe that they’re the far superior club, but what is the point in finishing higher when you don’t actually win anything? As a result, Spurs fans love to flex on how little the game means to them when they play West Ham and frankly, it’s to their detriment.

No-one on that Spurs team can match players like Mark Noble when it comes to energy in these games because they don’t know what it means to play in this historic derby and it showed on Saturday. Spurs fans like to think they’re as big as any of the other top six clubs but they aren’t; they’re much closer to the likes of us and Everton as they are to Manchester United and Manchester City, so they try to belittle us by coining this game as our cup final, and for reasons evidenced on Saturday, that could be a good thing.

One of my earliest memories of going to West Ham was the “lasagne-gate” game, obviously another of our ‘cup finals’. Yes, Spurs needed to better Arsenal’s result to make the top 4 but they didn’t. West Ham, in recent history, have played the party spoiler better than anyone. First away team to win at the Emirates and now the first away team to score and beat Spurs at their new ground, it’s classic West Ham.

Saturday was a hard-nosed, well ground out and deserved win and it’s something that can never be taken away from us.

In all honestly, the ‘cup final’ attitude is what put us over the top on Saturday; everyone worked hard from the start and it was epitomised by Balbuena’s goal line block in the last minute. From Fabianski all the way through the pitch the players worked for one another in a typical West Ham win against a top side.

If Spurs want to call this our cup final, we’re fine with that, it gives us the mental advantage and hey… at least we win ours.