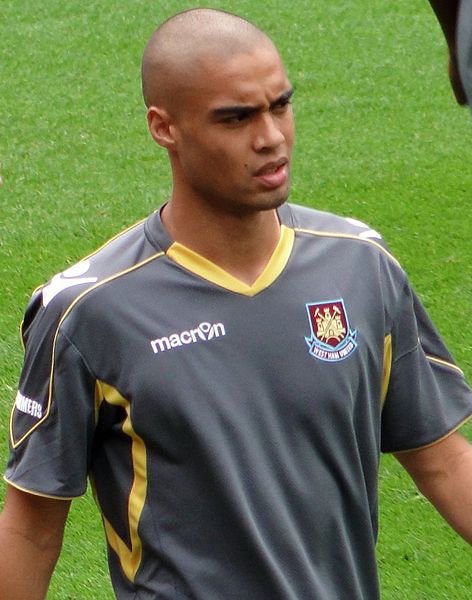 March 3rd 2018 – Winston Reid is stretchered off the pitch during a disappointing 4-1 defeat at Swansea; the club are in turmoil. Back to back 4-1 defeats to Swansea and Liverpool and a 3-0 home defeat to Burnley which sparked angry scenes at the London Stadium.  At this point West Ham looked in real danger of being relegated and faced an uncertain future without one of the mainstays of the team.

14 months later Reid has made his comeback from injury in a preseason game in Austria. Months of lonely rehabilitation were rewarded with 45 minutes against SCR Altach, but where now for Reid, who is in his 10th season at West Ham?

Before his injury Reid was a vital member of the team, outstanding in the 2015 – 16 season and a consistent steadying influence. In the season post the move to the new stadium his was one of the first names on the team sheet.

West Ham are a different animal now. The club is emerging from the fog of discontent around the move, the team has clear identity and, in Pellegrini, a manager with a track record capable of taking us to the next level. In Balbuena and Diop we have a solid established centre half partnership. Diop was given a great deal of praise for his performances, particularly in the first half of the season, but Balbuena’s steadying influence improved him as a player and without the Paraguayan, Diop looked to have a crisis of confidence. Ogbonna is an able replacement but has been inconsistent, varying wildly from rock solid performances to calamitous error strewn performances like Huddersfield at home last season.

A fit Winston Reid would still be worth his place in the side, as his experience and steadying influence could be invaluable for the younger players like Diop and Rice. Reid’s leadership qualities are apparent, given he has captained the side on numerous occasions, and he appears to have the respect of the dressing room. West Ham do have an issue defensively; we conceded far too many goals last season and that habit seems to remain given our pre-season results. Player for player, we have the personnel to form a solid unit, but we are yet to find the right pieces.

Like Jack Wilshere and Andy Carroll, if Reid stays fit his quality is not in doubt – and we will see how big that if is as the season evolves.

Having a player with Reid’s experience and quality available can only be viewed as a positive and whatever Reid’s contribution this season, he has been a great servant to the club. No-one will forget his winner in the last game at Upton Park, and, if he is called upon this year, he won’t let West Ham down.