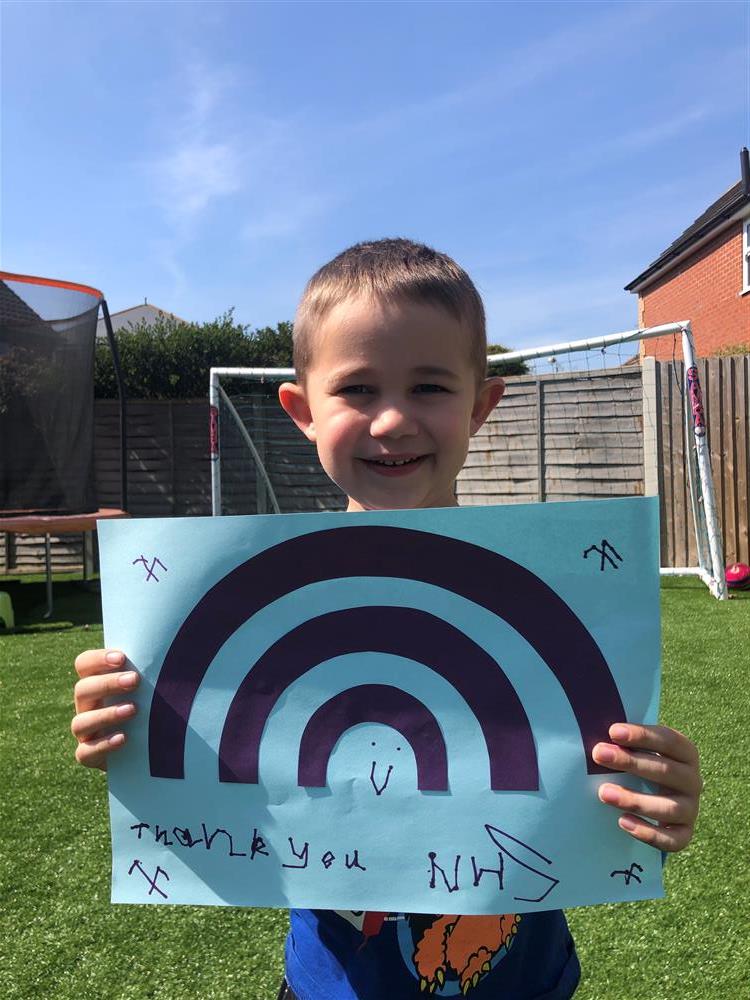 A 5 year old, who is mad about football has found something to keep him entertained during lockdown.

Liam has been a Hammer since he took his first steps on the Boleyn Ground pitch aged 15 months. He never saw us play there but when we went for a Father’s Day lunch the week before it was closed forever, I got the best present I could imagine.

When we moved to the London Stadium, I reserved him a seat for when he was old enough and Liam first went to a match aged 3. I thought he might be a bit too young and get bored but luckily it was the 4-3 win against Huddersfield which kept him entertained until the final whistle.

Since then he has attended every daytime home game along with his older brother Joe and he is always watching the ones he can’t get to on YouTube.

He was gutted when we couldn’t go to the Wolves game and has asked me every morning since, “when will football be back?”

We have managed to find football, the Belarusian League and he has adopted a team: Shakhtyor Soligorsk because the badge is like West Ham’s! They haven’t won in 4 games so nothing changes there.

Anyway, after a few weeks being locked down, West Ham came up with a #HammersAtHome challenge which started with one from his favourite players Michail Antonio which Liam won. The prize  is to meet him and play FIFA when the lockdown is over. Since then West Ham have, through their Twitter account, launched a series of daily challenges which are a mix of football, fitness and education. Liam is hooked and gets up asking, “what will the challenge be and which player will message it?”

He has since won other challenges and also learnt new skills like making a pizza, writing a poem and counting in Spanish.

On Monday, West Ham contacted me saying they would like to do a story on Liam and this was put on their website along with videos on Twitter and Facebook which have had over 25,000 views so far.

Liam, clearly loving this said “I would love to do my own challenge.” He really enjoyed the first one he did and he wanted to do 101 dribbles, goals and celebrations. My wife and I said it would be great if we could do something for charity and Liam said he would love to do it for NHS Charities Together, like Captain Tom.

Liam has had messages of support from Hammers around the world and was chuffed to receive a message from Michail Antonio on Twitter!

Liam will be doing his 101 dribbles, goals and celebrations on Saturday 2nd May and we would really appreciate any donations from fellow West Ham fans via the link below.