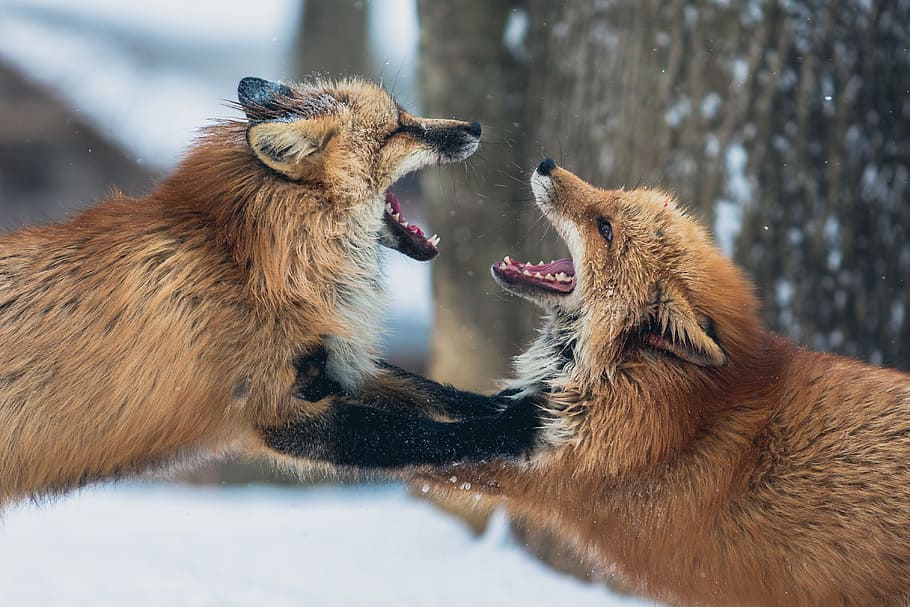 The season started so surrounded with negatives it was starting to look like a photographer’s archive. Thankfully a buoyant display against Arsenal showed a gallant and unlucky defeat with the bite and hunger supporters were looking for. This has opened the door for a little optiMoyesm for the games ahead.

The next fixtures are: Hull City, Wolverhampton Wanderers and Leicester City, so let’s have a brief look ahead at key points ahead of these potentially winnable matches. Points are much needed at the London Stadium right now as when they head towards the to the scarier end of October, the claret and blue play the remaining teams from last season’s top seven.

The Tigers are burning bright and on a streak. They will fancy their chances in this League Cup tie after a fully-deserved maximum points from their first two league games and will welcome back the visit of Bowen (although chances are that he won’t be in the team). Expect a very similarly tinkered West Ham team to that which played against Charlton, with Pellegrini’s prestige signings given a chance to work their magic. Most of those playing will be trying to prove they are worthy of a place in the first team, with Cullen especially unlucky to be dropped from the entire PL squad after giving a solid performance against Charlton (you’d hope this is a Moyes illusion, hiding him away until the transfer window closes so that he’s not sold to West Brom!).

Even though they lost their front man to Liverpool, you get the sense Wolves won’t mind one Jota. Squad depth means they can shuffle the pack and  able to play with cohesion and tactical flexibility.

Still, West Ham do love a Monday night fixture under the lights and with extra time to prepare, this is the best opportunity for the Hammers to finally get their first points of the season.

A key battle Irons fans will be dreading is the mismatch up of Traore vs Cresswell. But if the Hammers play as well as they did against Arsenal, surely they would be too much for the Wanderers.

There seems to be an unspoken rivalry with the Foxes, or maybe it’s just specifically Jamie Vardy, using more cheap tricks than a homeless magician. Brenden Rogers has got them off the leash and running, sitting top of the league (at the time of writing). For West Ham, this is the start of four very tough league fixtures in a row. However, the Hammers seem to have more bite when seen as the clear underdog (feel free to add your own “Fox and Hound” pub team joke here). The good start by the sly Foxes means they will not be underestimated by David Moyes and they are susceptible at the back. The key man here must be Declan Rice, who has all the quality to disrupt a creative midfield and get the Irons on the front foot.

If you are looking for something truly frightening this Halloween, how about the West Ham defence having to play Man City followed by Liverpool? It’s diffi-Cult to decide witch will be toughest of these two fixtures to keep ghouls out.