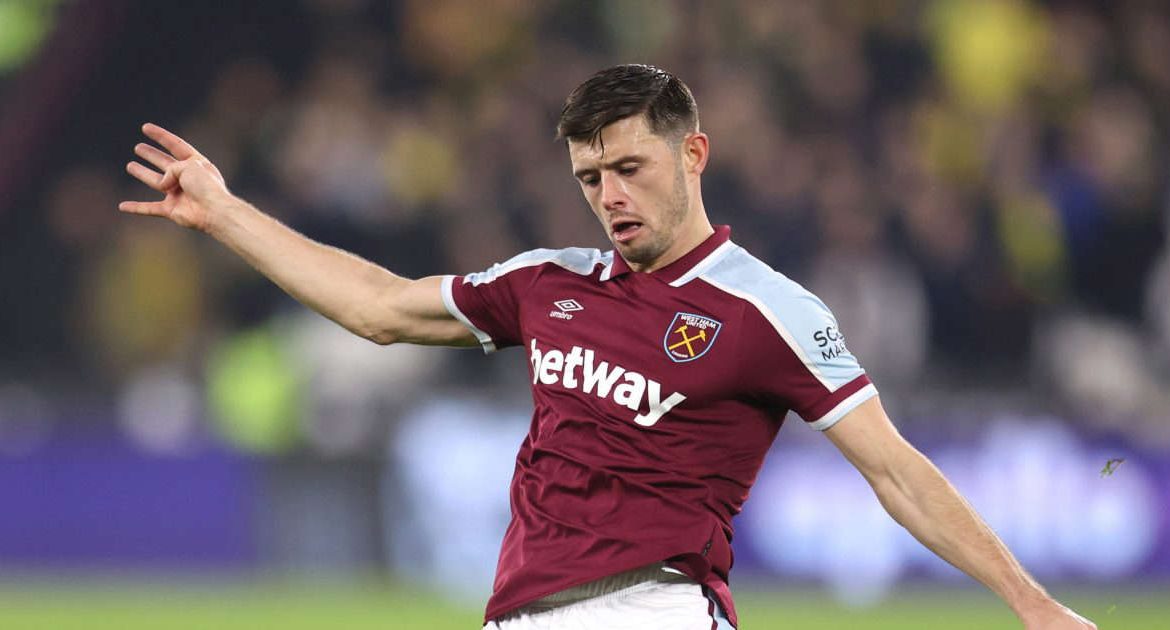 The return of Aaron Cresswell to the starting 11 in our midweek win over Norwich was a welcome sight following a lengthy lay off with a cracked bone in his back.

Cresswell hit the ground running upon his return, with a solid performance and one that demonstrated how much he has been missed in his absence.

Jarrod Bowen was the star of the show however with 2 goals and Cresswell was full of praise for the attacking midfielder who many feel should be included in the next England squad.

Cresswell was also of course delighted to be back in the squad having missed out on the busy winter schedule and felt the win over Norwich could have been by a greater margin.

“It’s amazing to be back. To miss the whole of December, which is the busiest period of the entire season, I was a little bit disappointed in the way that a small injury did that.

“But it’s great to be back and to get a clean-sheet and three points, you can’t ask for much more.

“It was obviously a massive result that we needed to keep us in there, up high in the league. I thought we played some really good stuff at times against Norwich.

“It was a little bit sloppy in spells in the first half, but I thought we were fully in control of the game and, on another night, could have scored four or maybe five.”