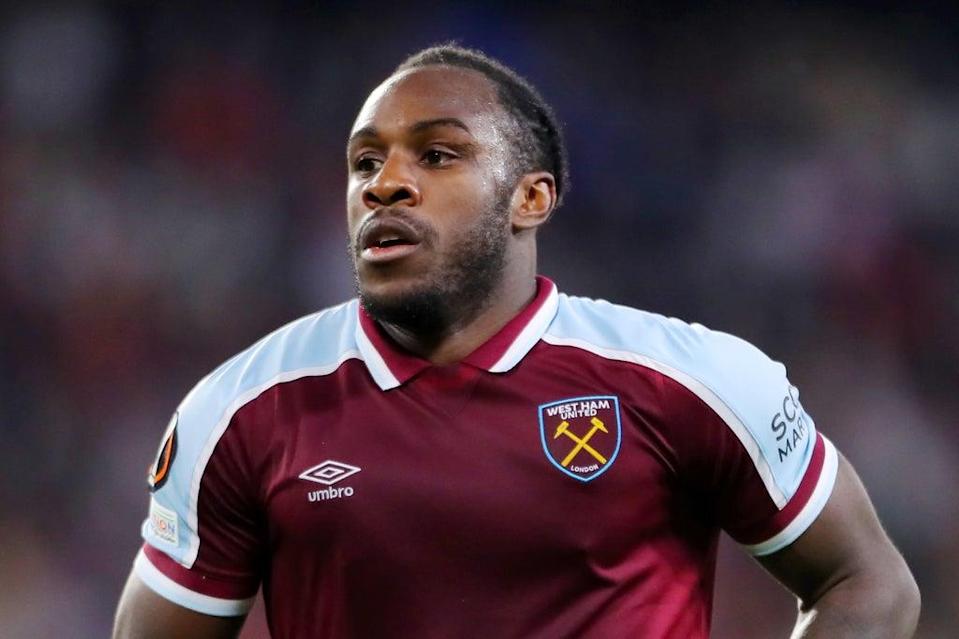 A bullish Michail Antonio has stated that West Ham are going into this brimming with confidence and are here to do one thing and that’s win this match.

Our Irons are heading into one of the biggest fixtures in our recent history as we face off against Lyon in the quarter final of the Europa League.

With the tie currently all square at 1-1 following the first leg, Antonio says it is West Ham who will decide this match and we are ready.

“It’s been a dream of mine to play in Europe,” said the Hammers striker. “To get to a quarter-final at the first time of asking has been amazing.

“The boys are buzzing, we’re buzzing, and the way things are going now, we’re in it to win it. That’s the plan.”

Antonio touched on the impact manager David Moyes has had, and was full of praise for the Scot who has transformed West Ham into a force on the domestic and European stage.

“When he first came in, the first thing he said was: ‘We can always score goals, but we’re leaking a lot of goals.’ Once we’d shored up at the back, the one thing you could guarantee is that we’re going to score goals.

“He’s given us the confidence to go out there and give it our all to win games. We believe that we will win games against anybody.

“We’ve beaten Liverpool this season, we’ve had good games against Manchester City, so we have that self-belief, and that’s what gives us that drive.”

The magnitude of this match is colossal, with everyone connected to the club knowing that history could be made. But Antonio showed no nerves and said tonight will be special.