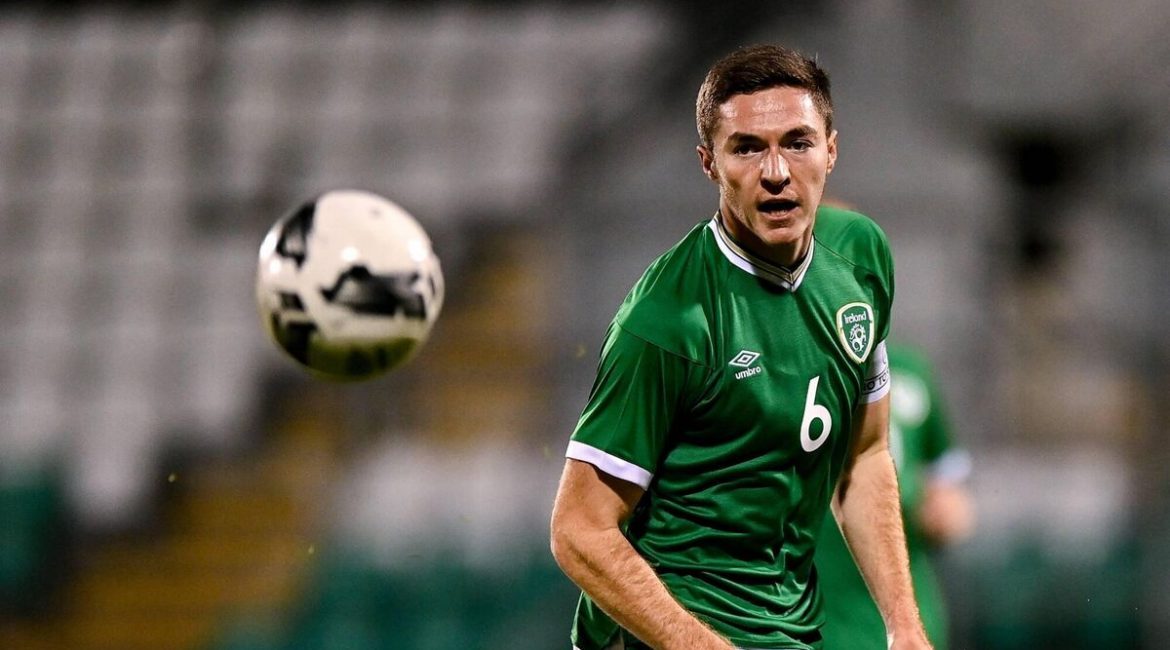 Coventry, who will be aiming to make his way into our Hammers first team plans this season, made his 25th appearance for his nations youth side in their 3-1 victory over Montenegro at Tallaght Stadium.

Furthermore the instrumental midfielder was captain in the impressive win which sees ROI on course to qualify for the UEFA U21 Championship next summer in Romania and Georgia.

This summer is widely seen as a make or break for Coventry at West Ham, with the Irons fan base hoping the midfielder can make the step up into Moyes side for the upcoming season.