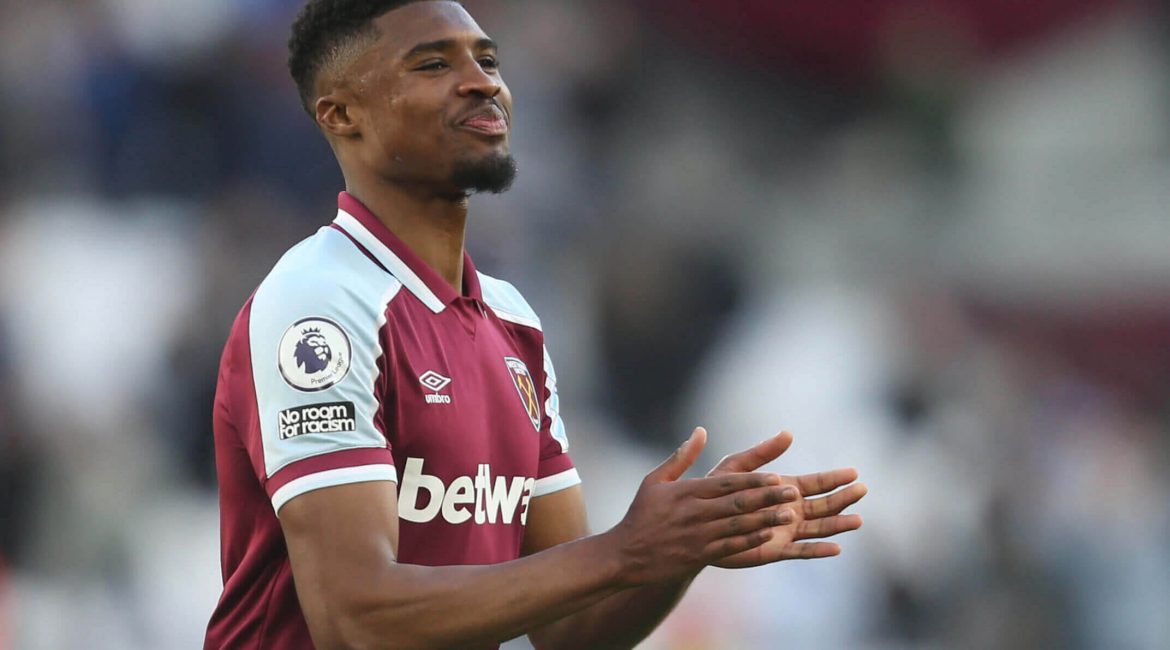 Ben Johnson last night was part of the England U21’s side that successfully qualified for next summers European Championships.

The West Ham academy graduate put in a solid performance as the U21’s beat Albania 3-0 at the Technique Stadium, with Johnson earning his 3rd cap since his call up in March.

It was a night of West Ham pride as the senior England side saw Hammers stars Declan Rice and Jarrod Bowen play in the 1-1 draw over Germany in the Nations League.

Bowen, earning his second cap, came on as a substitute in the 79th minute and once again impressed with his attacking threat.

It was also a night whereby Declan Rice was arguably the star of the show for England, with an exceptional performance which has our vice-captain in the running to be named Man of the Match.

The West Ham Way are calling on fans to vote for Declan via the link below, capping off what would be another fantastic season for the West Ham talisman.