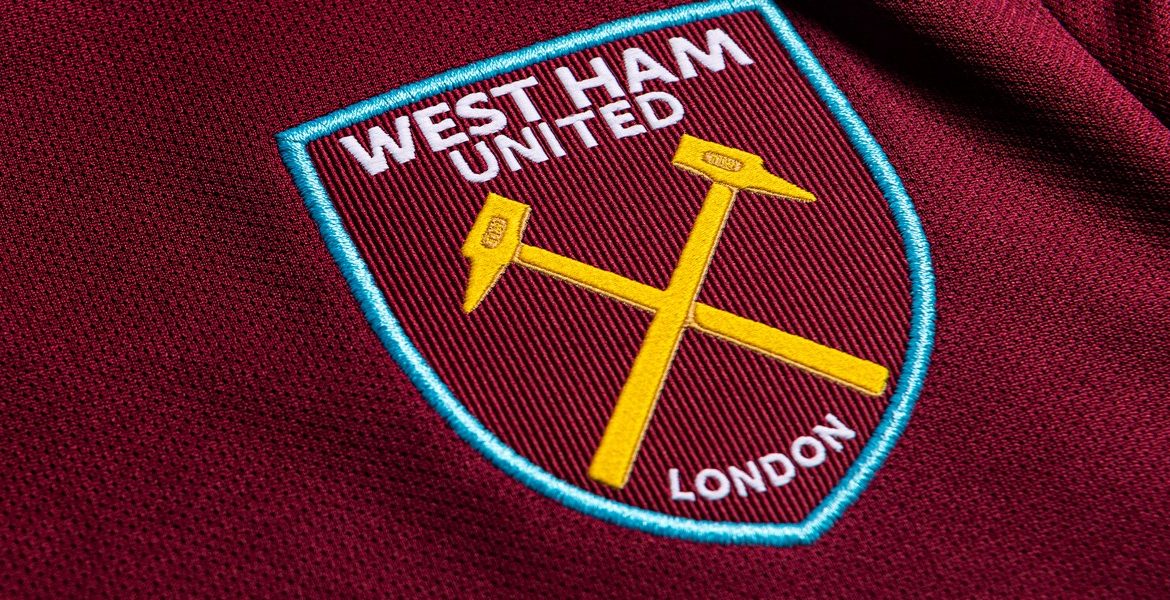 West Ham are set to reveal our new home kit for the upcoming 2022-23 season.

The club have now announced that the kit, which various leaked pictures appear to reveal, will be officially released tomorrow (Thursday 9th June) for fans to purchase.

The design, as revealed first by our ExWHUemployee, is based on the early 90’s BAC Windows / Dagenham Motors model.

The West Ham Way will provide further details on the away and 3rd kit in due course.