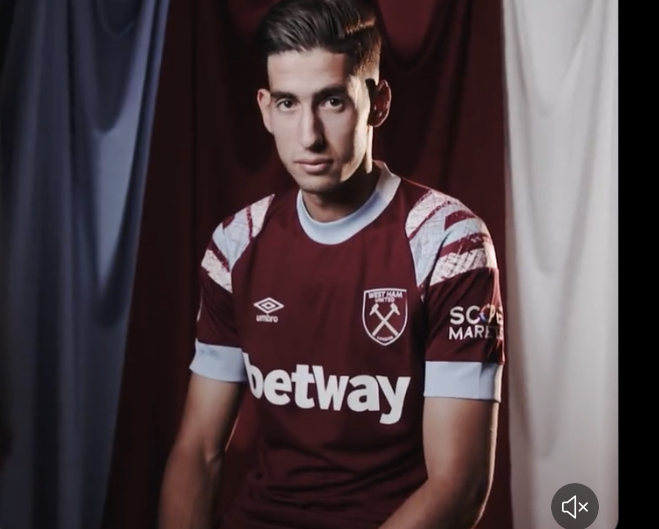 West Ham have signed Nayef Aguerd from Rennes for a fee of £30m.

The Moroccan international becomes the first major signing for David Moyes this summer, with the defender identified as a top target by the Hammers boss.

It will come as a relief for many fans following an 11th hour intervention by Newcastle, who attempted to hijack the deal. But West Ham have stood firm to sign one of Europe’s top rated centre backs.

The 26 year old has signed a 5 year contract with an option for a further year as our Hammers look to build on a successful spell with back to back top 7 finishes in the league, again achieving European football for next season.