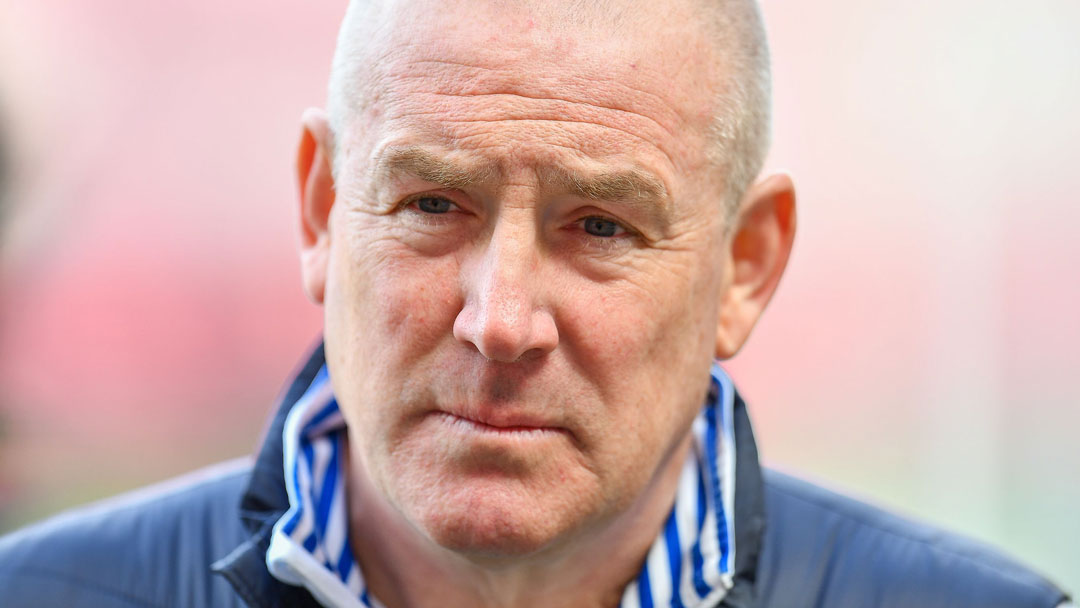 The highly experienced figure in the game, who has managed clubs including QPR, Brentford and Nottingham Forest, is ready for the challenge in pushing our Irons on further following back-to-back successful seasons.

“It is an exciting time to be part of West Ham and I’ve got to be honest, it was a big decision, but I’m very fortunate to be in position to make a decision like that,” Warburton told the clubs Official Website.

“I haven’t come just to sit here and do nothing. I’ve got to make sure that I’ve come into senior position and make sure I add something. So, that’s got to be my role.

“West Ham finished sixth the previous season and seventh last year, so the aim has got to be to keep moving the Club forward, keep developing the squad, keep helping create the right environment for these players to keep on getting better, and keep on developing, and I’ve got to make sure I contribute in the right way.”

Warburton also comes with a reputation for playing an exciting and attacking football, and its something that he could well help influence further onto Moyes’ existing style of football.

“I think I’m more of an attacking style, to be honest, and that’s in very basic terms,” he added.

“In terms of West Ham, which is a top-ten Premier League team pushing hard for top-six, you have to say: “Right, what do West Ham do really well? Would it in any way be negatively impacted, but at the same time can I add something to the attacking side of the play because the quality of players we have here?’.

“Look at the quality of players in the squad and the manager is keen to add to that as well, so I’ve got to add something to that with my attacking philosophy, but make sure it’s never to the detriment of what has been done already.”