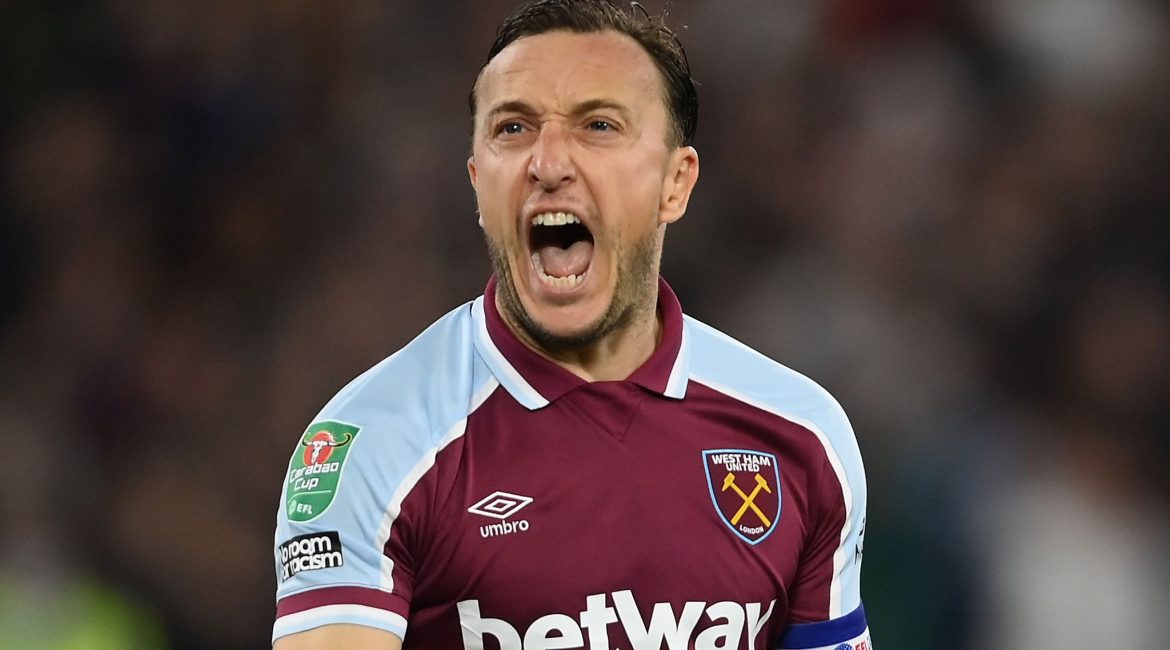 David Moyes has confirmed that the club are looking to bring Mark Noble back to the club.

The Hammers boss, who was talking to the Daily Mail, has said that the club are actively working on a role with Noble also keen to return.

“We’ll bring him in somewhere,” said the boss. “He wants to be involved.”

The type of role at the club has always been the one of speculation amongst fans, with ExWHUemployee stating months ago on Patreon that Noble was looking for a more director level position.

This has now been confirmed by Moyes. “He’s been training to be the likes of a sporting director in the future,” confirmed Moyes.

Moyes was also quizzed on the future of Declan Rice, however echoing the words of Stuart Pearce when he spoke to talkSPORT, the boss insisted Rice is going nowhere.

“No bids,” answered Moyes on the status of Declan this summer.

“We wouldn’t be taking any, anyway. We’ve said all along he’s not for sale.”