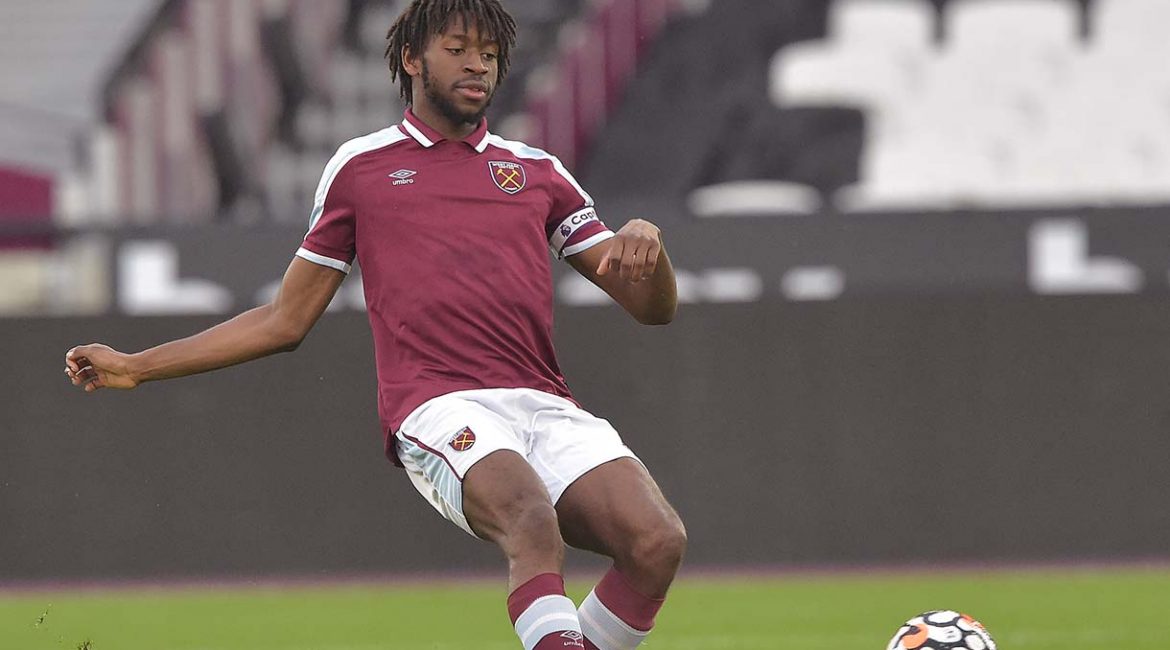 Aji Alese has joined Sunderland AFC, signing a 3-year contract with the newly promoted Championship side.

The final fee will depend on Alese’s future performances, but terms are likely to be similar to those of Reece Burke to Hull and Josh Cullen to Anderlecht. In Cullen’s case, it’s the reason the club pocketed £500k from his recent move to Burnley.

The speed of Alese’s departure will come as a shock to many, with the academy graduate having played the full 90 minutes of West Ham’s 2-1 win over Ipswich Town on Tuesday night.

The 21-year-old London-born defender had shown promise with his composure, professionalism, and a blistering turn of pace in recent games. The news therefore may be a disappointment to those Hammer’s faithful hoping to see more from him this season.

As reported by our man ExWHUemployee; a loan move was cited for this window. Sunderland however were prepared to pay a fee for the young defender, which the club saw as agreeable. It is expected more academy players could be on their way out of the club this window.

We wish Aji the best of luck with his future development.