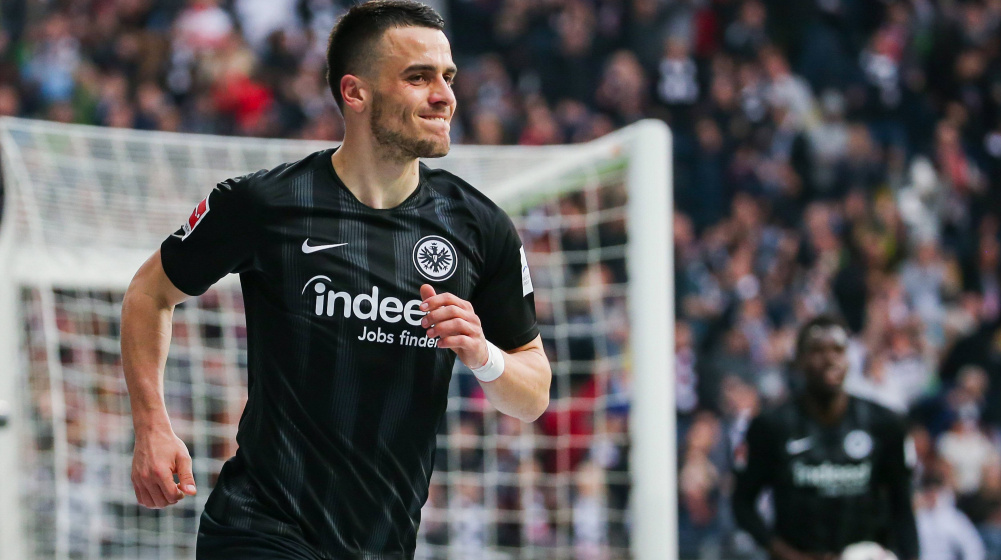 West Ham have made an official offer to sign Filip Kostić of Eintracht Frankfurt.

The left-back / winger and Serbian international has been a target for the club for some time, as was reported by our ITK ExWHUemployee back in January and also throughout the summer window.

Ex revealed last week that an enquiry had gone in, however the club have now made a formal move for his services with talks progressing, although reports at present are varying in terms of progress made, with Inside Futbol reporting that the 29 year old is available due to being in the last year of his current contract.

Ex has advised that an update on the situation will be provided to all Patreons later today on The West Ham Way, with a significant update on our pursuit of Gianluca Scamacca to be provided.