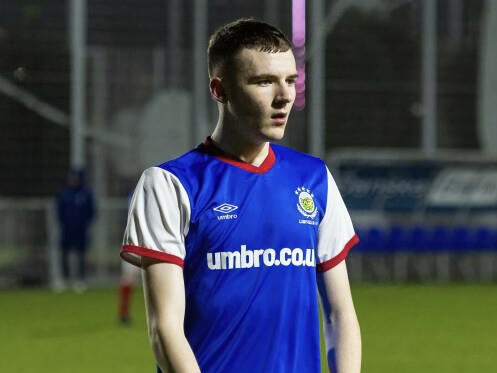 West Ham are in line to make a move to sign Joshua Briggs from Northern Ireland club Linfield.

As exclusively revealed by our man-in-the-know ExWHUemployee on Patreon, West Ham are once again in for a Northern Irish talent following Briggs’ former teammate Calum Marshall making a move to East London already this summer.

Briggs, a defender who has been on trial with the Academy, is said to have impressed with the player himself keen to make the move and follow in Marshalls footsteps.

A source within Northern Irish football has told Ex: “He’s big, strong and decent on the ball,” with a firm belief that the player is a promising prospect for the club.

Linfield themselves have described the player as “a footballing centre half with tons of class and composure.”

Ex will keep fans up to date on the progress of the deal via Patreon.